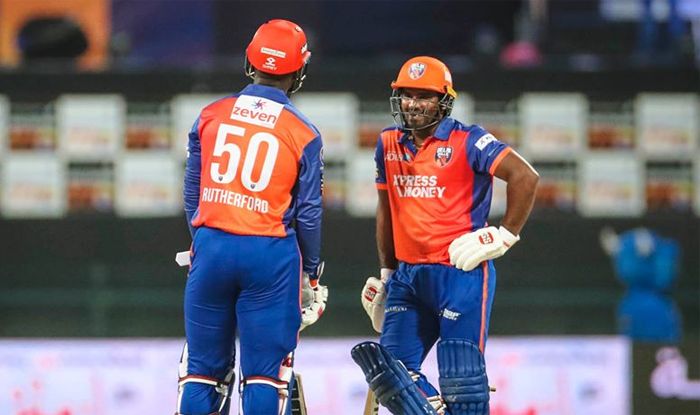 Dream11 Team Delhi Bulls vs Qalandars Prediction Abu Dhabi T10 League 2019 – Cricket Tips For Today’s Match 22 DEB vs QAL: Having lost both their Super League matches, Delhi Bulls are already out of the qualifiers race. Overall, from five matches, the Eoin Morgan-led outfit has won just one game while losing three with one producing no result. They face Qalandars in their final match of the season who still can qualify should they win today. Currently they are fifth in the standings and a win would take them to two points taking their tally to 7 – one more that fourth-placed Northern Warriors.

TOSS – The toss between Delhi Bulls and Qalandars will take place at 4:30 PM (IST). 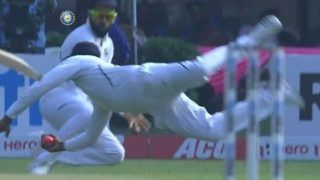 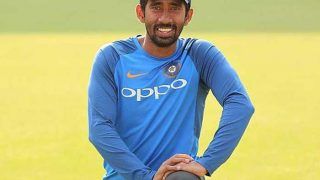