Abu Dhabi: Debutants Samp Army marched past Bangla Tigers capturing their opponents through a fine display of tight bowling. Though Samp Army posted only 100 for 5 in their 10 overs, they choked runs in the last five overs to restrict Bangla Tigers to 85 for 3 and pull off a 15-runs victory. South African pacer Dwaine Pretorius bowled a fine spell of 3 for 11 to tilt the match Samp Army’s way.

Bangla Tigers skipper Shakib Al Hasan had won the toss and elected to bowl. He introduced himself for the first over and bowled to Samp Army openers skipper Moeen Ali and Johnson Charles. Moeen Ali hit Shakib’s fifth ball for a six over long-on and along with Charles took 12 runs off the first over. Rohan Mustafa bowled the second over and gave away just six runs that included a boundary by Charles to backward point. The third over was sensational. Benny Howell had Moeen Ali out with the first ball of the over. Ali hit Howell high to Colin Munro at deep square leg for 11. One ball later, Howell clean bowled Johnson Charles for 7. Howell gave away just two runs in that over and took two wickets.

David Miller and Shimron Hetmyer, two of the finest hard hitters then came on to the crease. Matheesha Pathirana bowled a tight fourth over giving away just six runs. Hetmyer greeted Howell’s first delivery with a six over extra cover. Samp Army lost the prize wicket of David Miller to the second ball, run out while going for a second run to a throw from Ben Cutting for 3. Wickets kept falling as Pathirana forced Dwaine Pretorious to hit high to Cutting at long on for 1. Next man Karim Janat had a lucky escape when he was dropped by Zazai at mid-off to the last ball of Pathirana’s over. At the end of the sixth over, Samp Army were 46 for 4.

Jake Ball, who bowled the seventh over was hit for a boundary by Karim Janat and a six by Hetmyer. Samp Army still needed some big hits to set a reasonable target. Rohan Mustafa was re-introduced for the eight over. Except for a boundary scored by Karim to mid-off, he gave away just eight runs. The prospect of the score going past the 100 run mark began to fade.

Hetmyer hit Ball’s first delivery of the ninth over for a six to long-on while Karim hit the last ball for a boundary. UAE’s Umair Ali was called to bowl the last over. He had Hetmyer caught at long off by Rohan Mustafa for 38. His knock off 21 balls had two boundaries and three sixes. George Garton hit the first ball he faced for a boundary. Then he hit the last ball of that over to Ball at deep mid-wicket, who dropped the catch and resulted in a boundary. Samp Army thus posted exactly 100 for 5 in 10 overs.

The Bangla Tigers’s chase began with opener Hazratullah Zazai hitting Sheldon Cottrell for three boundaries. The first ball of the innings was hit to backward point boundary, the third through extra cover and fourth a pull to mid-wicket. Zazai also hit the second ball of the second over from George Garton for a six to square leg but thereafter could not get runs due Garton’s tight bowling. In the third over it was Evin Lewis who turned aggressive and hit Anrich Nortje for a boundary and a six off successive deliveries.

The 39-runs opening partnership ended in the fourth over when Dwaine Pretorius had Lewis out, caught behind by wicketkeeper Charles for 14. Zazai continued to punish Cottrell in the fifth over to score another six to mid-wicket. At the half way mark, Bangla Tigers were exactly 50 for 1.

Then began some fine bowling by the Samp Army bowlers. The sixth over from Karim Janat was an excellent one giving away just seven runs. Norte bowled a miserly seventh over giving away just three runs. This mounted the required run rate to 13.66. Pretorius bowled a tight eighth over and also took the prize wicket of Zazai, caught by Garton at sweeper cover for 35. He ended that over having Joe Clarke caught behind by Charles for 9 with the last ball. Pretorius’s eight over giving away just eight runs and taking two wickets tilted the match in Samp Army’s way.

With thirty-three runs needed in the last 12 balls, Garton choked the run flow despite Munro hitting him for a six off the first ball. With only ten runs off that over, 23 were neeed off the last over. Karim Janat’s first delivery of the last over was hit for a boundary by Cutting, but thereafter he gave only singles off the second, third and fifth delivery, giving away a total of just seven runs. Samp Army thus pulled off a debut win restricting Bangla Tigers to 85 for 3 in 10 overs.

Player of the Match: Dwaine Pretorius 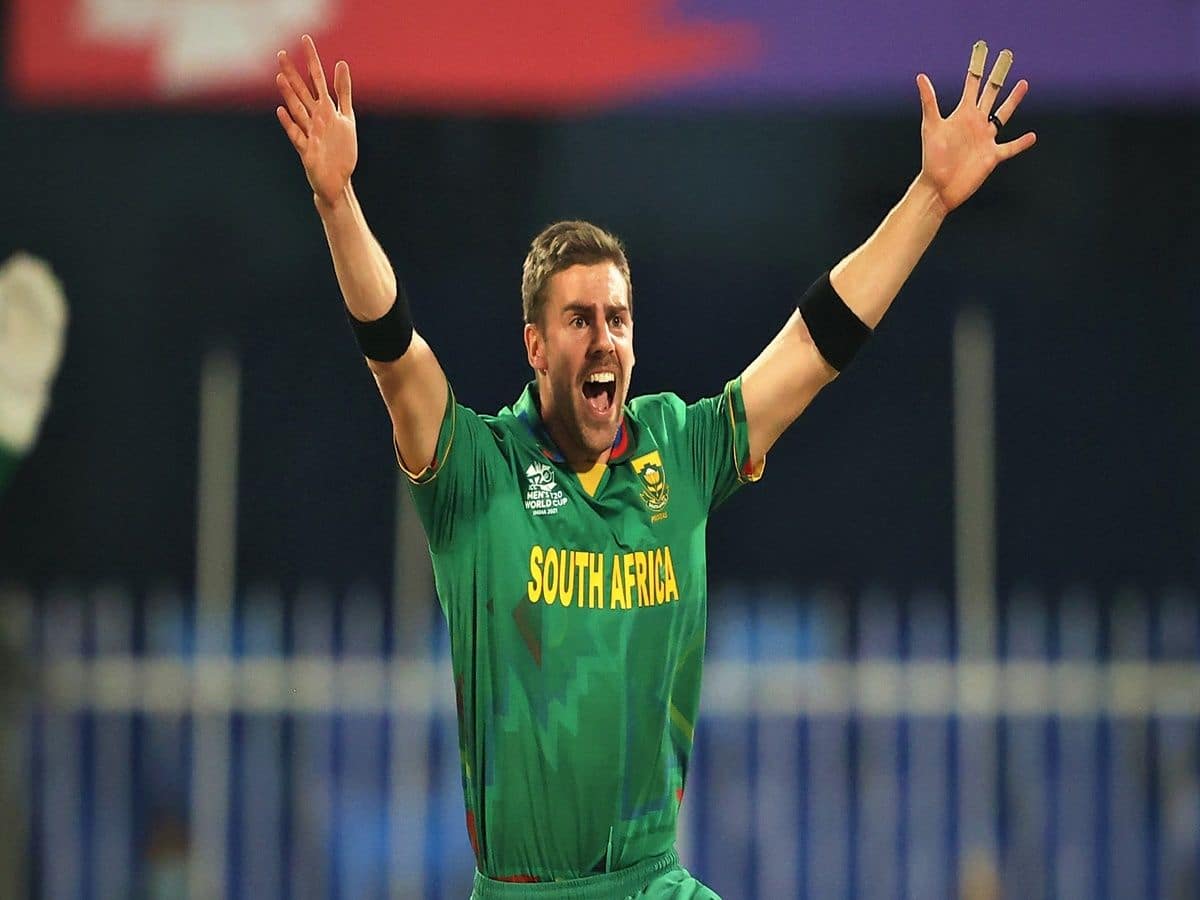