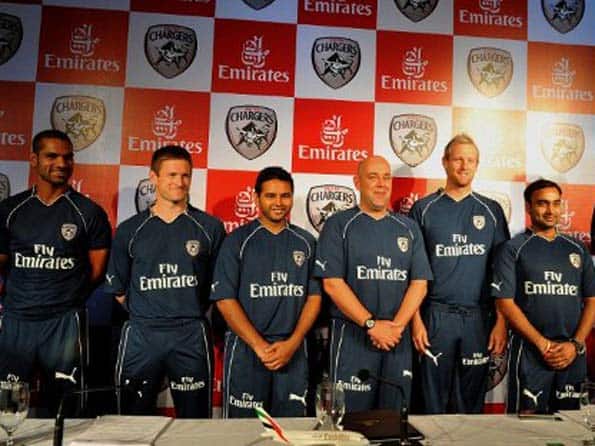 The present coach of DC is former Australian cricketer Darren Lehmann. Kumar Sangakkara is the captain of the side and Cameron White is the vice-captain.

In 2008, they came last in the points table. However, in the next season of IPL they came back strong and lifted the trophy. They haven t been much impressive after that. In the last season, they were 7th in the league standings.

Indian Premier League (IPL) 2012 will be played at 12 venues over 54 days in India. Starting from April 4, 2012 to May 27, 2012 there will be 72 matches in the fifth season of IPL. The preliminary schedule has the nine franchises (teams) playing in this fifth edition.

Michael Clarke to be available for Pune Warriors in May