Having taken two wickets with the ball, Chahar blazed away with the bat and hit five fours and two sixes, but his effort was not enough in the end. 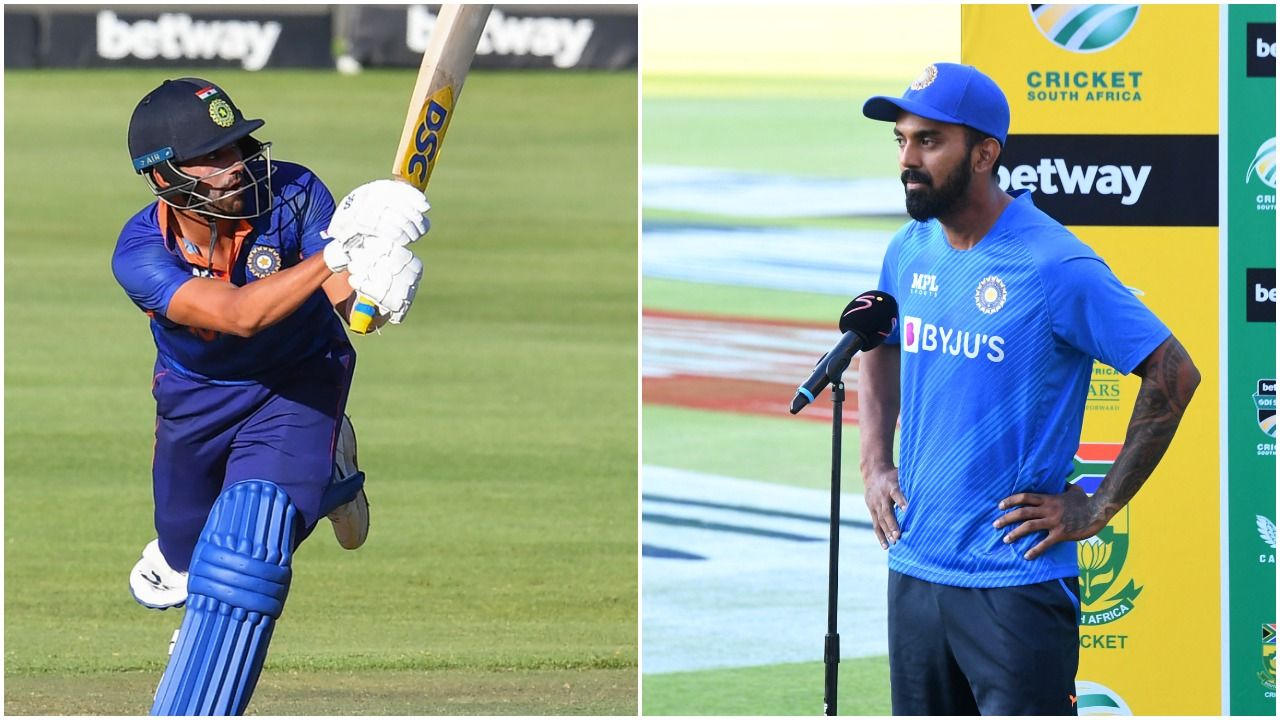 Cape Town: An incredible innings by Deepak Chahar couldn’t cross the finish line for India as they were handed an embarrassing 0-3 whitewash by a South African team in transition after falling four runs short in the third and final ODI here on Sunday. Despite half centuries by Virat Kohli (65 off 83 balls), Shikhar Dhawan (61 off 73 balls) and Deepak Chahar (54 off 34 balls), India were on the losing side for a third straight time, this time in pursuit of 288, ending a disastrous tour of the ‘Rainbow Nation’.

Asked to take first strike, South Africa were all out for 287 after Quinton de Kock’s attacking hundred and Rassie van der Dussen’s fluent half-century. In reply, India were all out for 283 in 49.2 overs, completely mis-handling a chase that should have been completed smoothly.

Having taken two wickets with the ball, Chahar blazed away with the bat and hit five fours and two sixes, but his effort was not enough in the end. All in all, the limited overs series turned out to be one of the most disappointing outings for India in recent years, especially after having blanked the Proteas in their backyard in 2018.They began the tour on a rousing note, winning the opening Test by 113 runs but lost the plot thereafter, failing miserably to challenge the South Africans.

It was especially for KL Rahul, who lost all four matches he captained during the tour (one Test and three ODIs).Looking to restore some pride in their last match of the tour, India overhauled their playing XI by making as many as four changes, bringing in Suryakumar Yadav, Jayant Yadav, Deepak Chahar and Prasidh Krishna.

The ones to miss out were Ravichandran Ashwin, Shardul Thakur, Venkatesh Iyer and Bhuvneshwar Kumar. The changes did not bring about a change in India’s fortunes as Suryakumar was dismissed for 39 off 32 balls.

India were last clean swept in an away ODI series by New Zealand (0-3) in 2020 under Kohli. Incidentally, Rohit Sharma was absent from that series too, with a hamstring injury. On Sunday, Kohli made a 65 off 84 balls, while opener Shikhar Dhawan struck a 73-ball 61, both scoring their second fifties of the three-match series.

It should have been India’s game as it seemed for a good part but the side simply bungled it in the closing stages despite being well ahead on the asking rate thanks to Chahar’s blitzkrieg. Earlier, India rallied to bowl out South Africa under 300 after de Kock and van der Dussen’s blazing knocks. 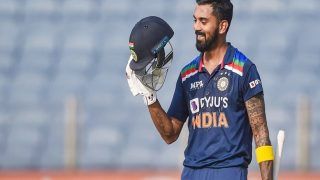 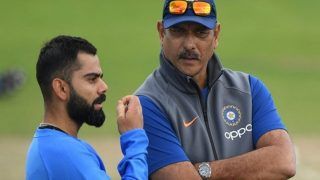