Muralitharan expressed his delight over spinners being given importance in T20 cricket. 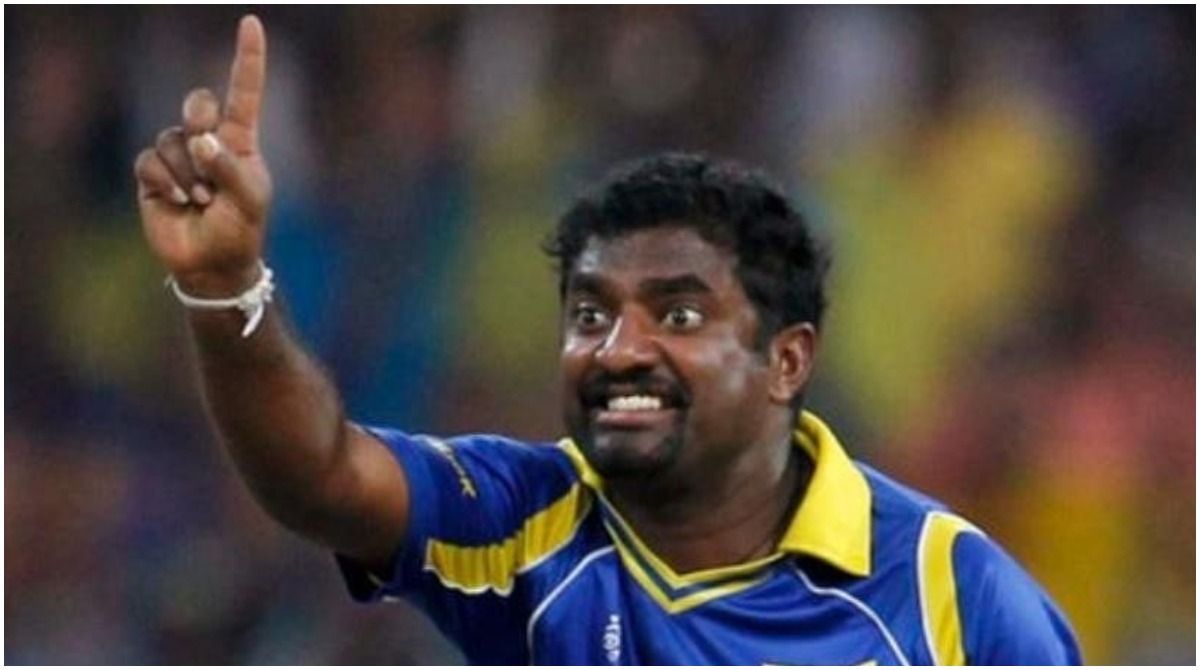 Dubai: Former Sri Lanka off-spinner Muttiah Muralitharan said that defence is the best form of attack for him in T20 cricket. Muralitharan, who has the most Test (800) and ODI (534) wickets to his name, added that one can’t go for taking wickets in T20s, which is the norm in ODI and Test cricket.

“My experience, both as a player and a coach or mentor in T20 cricket, was that you have to approach it with a defensive mindset, whereas in ODIs or Tests, the aim is to take wickets. Defending is attacking in T20 in my mind, you need to aim to go for 6 or 6.5 runs an over and if you can manage that, you will probably take a couple of wickets as well,” said Muralitharan in a column for the ICC on Friday.

Muralitharan expressed his delight over spinners being given importance in T20 cricket. “I’m obviously delighted to see the importance that spinners have taken on in T20 cricket. It is a fast game and is meant to be a batter’s game, but the bowlers have adapted in the 18 years since the format first started in England. Fast bowlers are bowling slow balls and cutters and different balls. Those are the skills you have to develop.”

Muralitharan observed that the slower a delivery is, the harder it will be for the batter to hit. “Initially, most people thought that the spinners would be the victims of T20 cricket and that the batters would go after them. But it is clear now that the slower you bowl, the more difficult it is to hit.

“The spinners have become the most important bowlers and even the quicks now have to bowl slower balls and other deliveries because you want to avoid the ball coming onto the bat as much as possible. The objective is to force the batter to put the effort in to hit the ball and take the risks as a result.”

The 49-year-old pointed out that the length to bowl in Test cricket may not work in T20 cricket. “Sometimes in T20, if you’re bowling as a spinner, the Test length is not the right length. A good length will go for six, so you have to see what the batter is doing and bowl fuller or wider or sometimes very short. Sometimes it’s aiming for the body. You have to vary it depending on the conditions. You need to have the control and if you can do that, you will be very successful.”

Muralitharan, who was the bowling coach of Sunrisers Hyderabad in the IPL 2021, concluded by saying that the spinners will have a big role to play in the men’s T20 World Cup in the UAE and Oman.

“I have been out in the UAE for the IPL and looking at the wickets, it is clear that the spinners are going to have a huge role to play in the World Cup. It will depend a lot on how the curators have prepared the wickets, but it looks like the spinners will be key as the batters were finding it hard to connect and it made for some low scoring.” 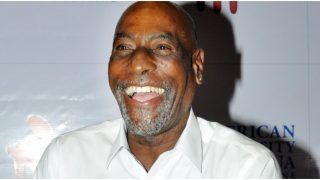 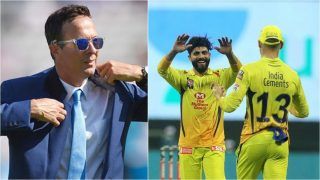