After the 12th season of the VIVO IPL, Markande was traded to Delhi Capitals by Mumbai Indians and now once again he will have a new franchise. 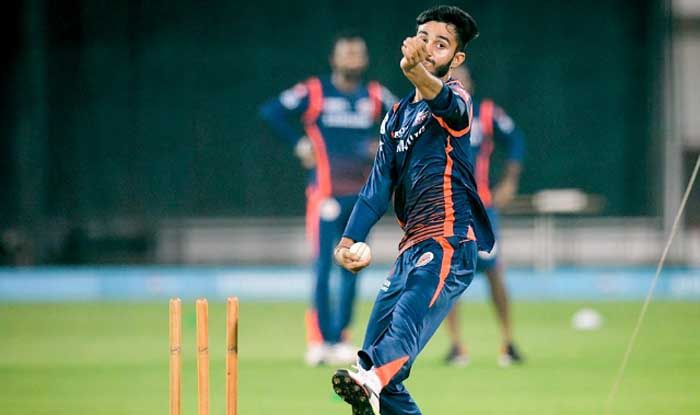 Indian Premier League franchise Delhi Capitals have traded leg spinner Mayank Markande and Rahul Tewatia to Rajasthan Royals. After the 12th season of the VIVO IPL, Markande was traded to Delhi Capitals by Mumbai Indians and now once again he will have a new franchise.

Tewatia will return to Rajasthan Royals after being traded by Delhi Capitals. Tewatia began his IPL career with RR in 2014, when he was bought for INR 10 lakhs. He also played for them in 2015 before moving to Kings XI Punjab in 2017 and settling with Delhi Capitals in 2018 and 2019.

Meanwhile, Ajinkya Rahane, former captain of Rajasthan Royals, was sacked from the position mid-way last season with Steve Smith taking over the reigns. Rahane has played 140 IPL matches scoring 3820 at healthy strike-rate of 121.92 and an average of 32.93.

Rahane will be joining the likes of Shikhar Dhawan, Prithvi Shaw, skipper Shreyas Iyer, Rishabh Pant and Hanuma Vihari in the Delhi batting line-up. However, With Rahane coming in it could mean Vihari may been shown the door or he could be one of the two players to be traded to Rajasthan Royals.

Delhi has also acquired the services of Ravichandran Ashwin from Kings XI Punjab while letting go of Sherfane Rutherford to Mumbai Indians.

The trade window for IPL 2020 comes to a close today and as expected, teams will be jostling to get their best trades. 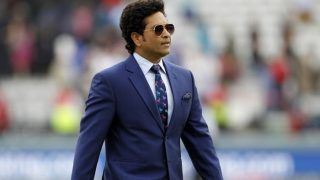 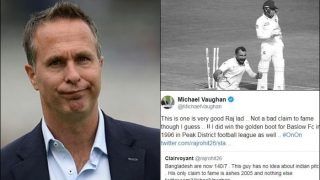