The complete list included few of the important and famous players from the country.

The West Indies Cricket Board (WICB) today announced its complete list of player, who have won the prestigious national award organised by the WICB and the West Indies Player’s Association (WIPA) for the 2013-14 season.

The complete list included few of the important and famous players from the country apart from a few uncapped players, who have won an award in their respective category. West Indies national players like Dwayne Smith, Lendl Simmons, Denesh Ramdin, Kraigg Brathwaite, Samuel Badree, Jermaine Blackwood, Sulieman Benn have been reported to have won a few awards, reports westindiescricket.com.

The complete list of the players along with the awards won are given below:

REGIONAL UNDER-19 TEAM OF THE YEAR: Guyana

UNDER-19 PLAYER OF THE YEAR: Shimron Hetmyer (Guyana)

PLAYER OF THE YEAR: Sulieman Benn 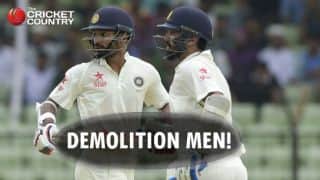 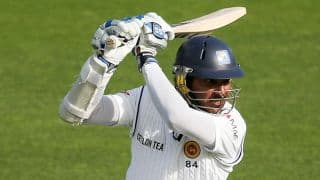