'Mankad' dismissal of Charlotte Dean by Deepti Sharma to end the match once again started the whole started whole 'Spirit of Game' debate on the internet. The Former Indian World Cup winning Captain gave a really suitable situation for the situation.

New Delhi: Team India has returned to India after defeating England in the ODI series by 3-0. The series also marked the farewell of cricketing Legend Jhulan Goswami. The final ODI of the series also started whole ‘Spirit of Game’ debate on the internet with ‘Mankad’ dismissal of Charlotte Dean by Deepti Sharma to end the match.

English cricketers like James Anderson, Stuart Broad, Sam Billings, and many more are openly showing their disappointment in the manner Deepti ended the match, However, Indian cricketers and fans have been constantly supporting Deepti Sharma on social media.

Now, the World Cup winning Indian captain and the cricket legend Kapil Dev gave his verdict on the matter using his Instagram. He posted the picture of Deepti dismissing Dean with a message stating “In a situation like this, I feel instead of intense debates every time – there should be a simple rule. Deprive the batsmen of their run . It should be deemed a short run. It’s a better solution in my mind.”

Earlier on Monday upon her arrival in India, Deepti Sharma made a shocking revelation about how Charlotte Dean was warned numerous times before the dismissal. She said “It was historic for sure. For the first time, we defeated England in their own country and won the series 3-0. That was our plan because she was repeatedly doing it and we had warned them too. We had also informed the umpires. But still, she was right there so there wasn’t much we could do. We did everything according to the rules and guidelines.”

The non-striker’s dismissal before the delivery is bowled often starts this ‘spirit of game’ debate but if the non-striker tries to take a head-start is not only against the game of spirit but unlike the run-out, it is also considered cheating. 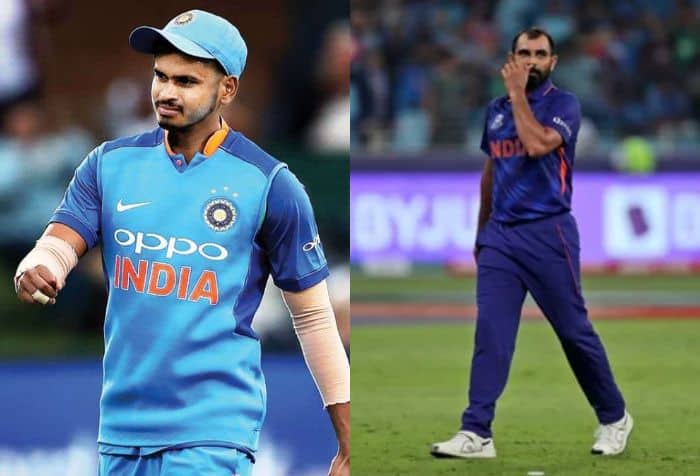