SRH mystery fangirl was spotted again in Dubai when SRH locked horns with Delhi Capitals in their UAE opener. 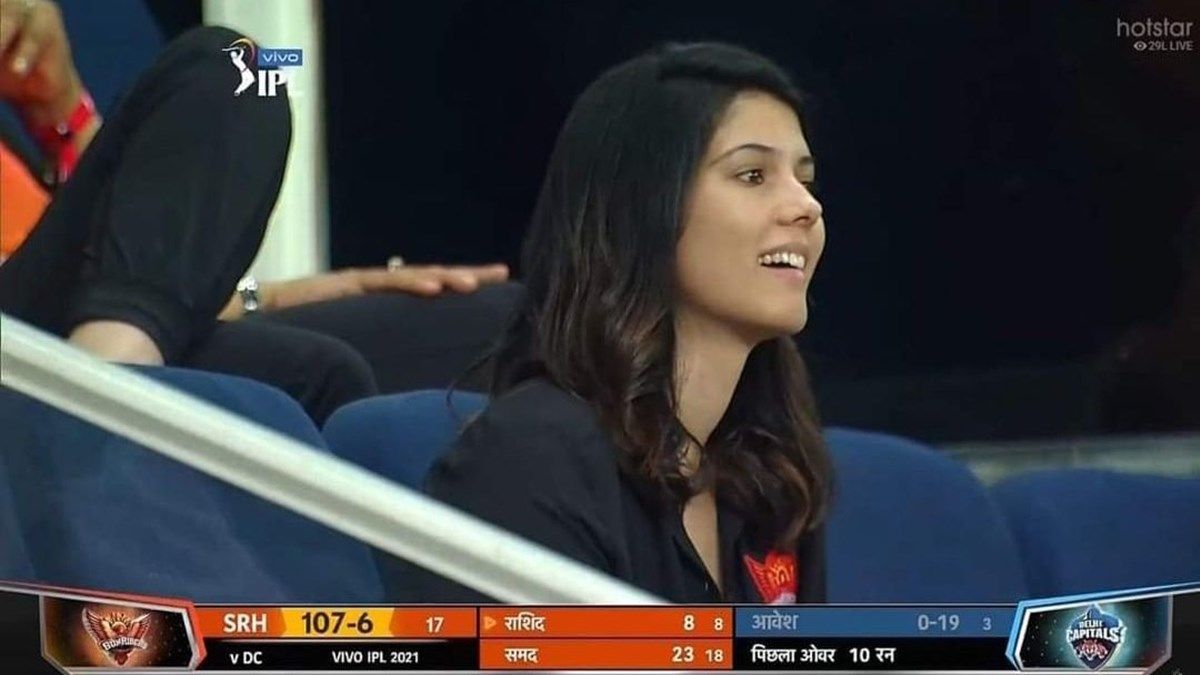 Dubai: Apart from just cricket, the cash-rich Indian Premier League is also about glamour and fans. Time and again, fans have caught the attention, thanks to social media. A few faces become familiar over a period of time and one such face is the Sunrisers Hyderabad CEO, Kaviya Maran.

An ardent supporter of the side, she has often been spotted in the stands – be it in India or UAE. She was spotted again in Dubai when SRH locked horns with Delhi Capitals in their UAE opener.

The Hyderabad franchise may have lost the game, but Kaviya, popularly known as the mystery girl – kept the fans engaged on social media. Here are some of the reactions.

Meanwhile, last edition’s runners-up Delhi are now well and truly in contention for clinching a playoff berth with 14 points from nine games while the ‘Orange Army’ (SRH) with two points are all but out of the competition. The Hyderabad franchise plays Punjab Kings in their next match and the PBKS side happens to be the only team the Orange Army has defeated this season. They will eye a double over them. 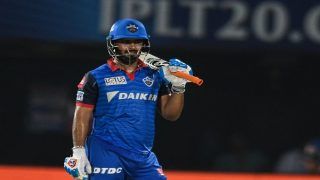