Padikkal has shown the skills to go a long way in his career. 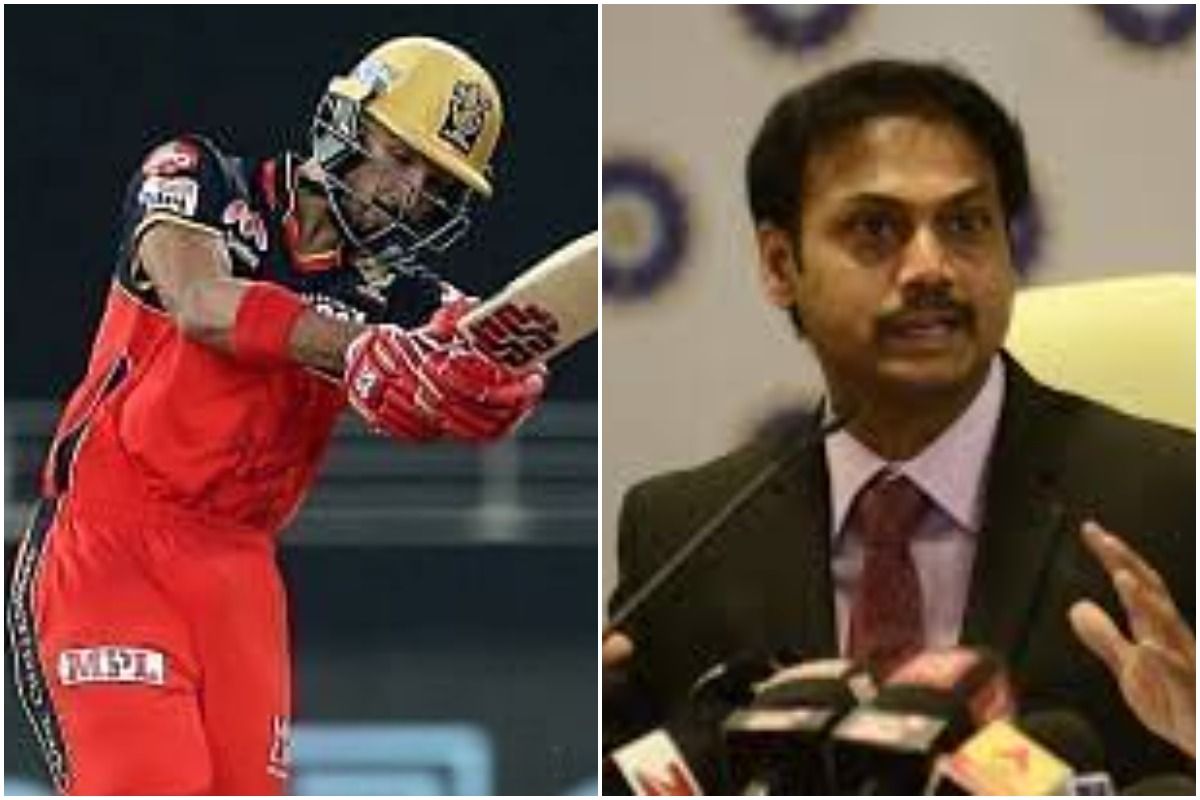 Former Indian chief selector MSK Prasad believes Devdutt Padikkal is definitely one to look out for in the future in the Test format. Padikkal has been a consistent performer in the domestic circuit but he wasn’t picked in the World Test Championship final squad and for the tour of England.

Padikkal has played only 15 First-class matches in which he has scored 970 runs at an average of 34.88. The left-hander from Karnataka has a stupendous record in the List A format as he has scored 1387 runs in 20 matches at a majestic average of 86.68. Padikkal had a dream run the Vijay Hazare trophy as he scored 737 runs in the tournament and finished as the second-highest run-getter of the competition.

On the other hand, the southpaw was able to carry his good form in the IPL 2021. The RCB opener scored a fine hundred against Rajasthan Royals to help his team chase down the target with ease. Padikkal got to his hundred off just 51 balls and made the record of the fastest century by an uncapped Indian batsman in the IPL.

MSK Prasad believes it will take one more domestic season for Padikkal to break into the national team and he has definitely shown the skills to go a long way in his career.

“It will take some time for Devdutt Padikkal to break into the longest format. He’s definitely the guy for the future, there are no two ways about it. But if you’re looking at longer formats, maybe he will take one more year of domestic cricket,” Prasad told SportsKeeda in an interview.

On the other hand, India’s young pace battery has also impressed. The likes of Prasidh Krishna, Avesh Khan and Ishan Porel have come through the ranks and Prasad feels the India A tours have helped these bowlers take giant strides. Khan and Krishna are selected as standby players for England tour but the latter was tested positive for Covid-19 on Saturday.

“You have India A bowlers, all these Prasidh Krishna and Ishan Porel have gone through India A cricket. Also, it’s pretty evident the way Avesh Khan bowled in the IPL, he was hitting 145-147 kmph in the T20 format, so he will obviously be very helpful to practice with in England. And eventually, these are the guys who are going to play for the country in the future,” Prasad pointed out. 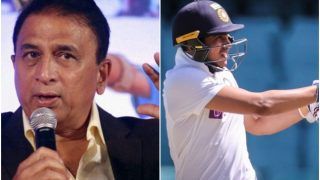 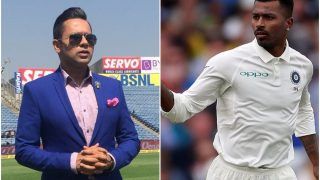