Edulji, who has been given a lot of credit for working towards the betterment of women's cricket during her 33-month tenure as a CoA. 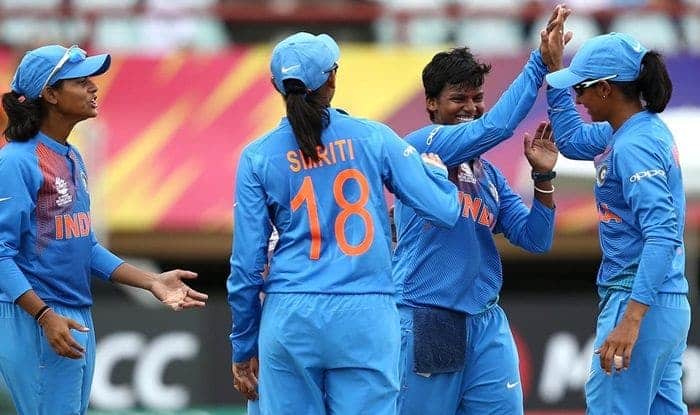 Former India captain Diana Edulji feels the India women’s cricket team need to learn from their mistakes and not repeat them if they want to end their wait for that elusive ICC trophy. The former Committee of Administrators (CoA) member Edulji feels the India women have it in them to go all the way at the upcoming ICC Women’s T20 World Cup 2020 in Australia, starting February 21. But lack of consistency hampers and repetitive mistakes hampers the team’s progress.

In the just-concluded Women’s T20I tri-series final, India women surrendered the initiative while chasing a competitive total of 155 against Australia at the Junction Oval, Melbourne on Wednesday. India collapsed to 144 all out after being in the driver’s seat at 115/3 in the 15th over.

Edulji, who has been given a lot of credit for working towards the betterment of women’s cricket during her 33-month tenure as a CoA and the BCCI, said the current team is losing games which it should win far too many times.

“There is something wrong with this team. This is a team which can win every game and it does win from an unlikely situation but the next game it is losing from a comfortable position like it did today. They are simply not consistent enough.

“They have all the facilities at their disposal now, at par with men, and yet they have not been able to play consistent cricket and win ICC trophies. If they play like the way they are playing, they will make the semifinals again (at T20 World Cup) but I don’t see them winning the trophy,” Edulji told PTI shortly after India’s loss at the Junction Oval.

In the tri-series, India won and lost a game each against Australia and England in the league stage before faltering against the hosts in the final. The team is prone to crumbling under pressure in big games.

India, who went unbeaten into the semifinals of the 2018 World T20, came a cropper against England. In 2017, India were cruising towards their maiden ODI World Cup title before the middle-order collapsed inexplicably. Back then, the team was given a rousing reception despite finishing runners-up.

Edulji reckons the batters’ running between the wickets and shot selection can be a lot better. “They are so lazy that they never try for a second. These are the things that make all the difference. It is a single or a boundary, there is nothing in between,” said the 64-year who played 20 Tests and 36 ODIs.

While Smriti Mandhana has been solid at the top, the likes of Jemimah Rodrigues and skipper Harmanpreet have not been as consistent. The middle-order anyway has not fired regularly.

“Both Harmanpreet and Jemimah need to pull up their socks. Maybe Harman should give up captaincy and play her natural game. Something seems to be troubling her. But who else takes over then. If Smriti is handed captaincy, it might affect her batting too,” said Edulji.

“We are not concentrating on junior cricket enough. How come Australia have pacers who can bowl at 120 kmph and we don’t?” asked Edulji.

“Going forward, they need to undergo mental strengthening courses. At the moment, you will see them making the semis and finals but an added push is required if they are to hold the trophy,” Edulji added. 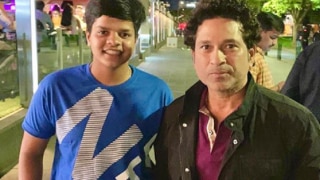 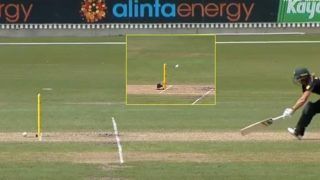