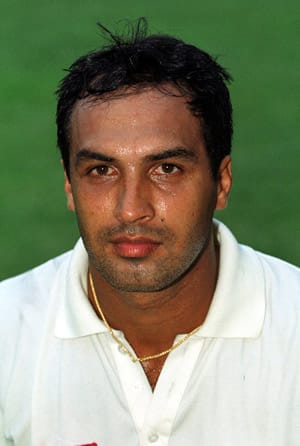 According to a report in dreamcricket.com, Singh, USA women team s coach-cum-technical advisor said in the interview that as women s coach he has had to drop mental standards to gel with women cricketers.

The reporter during the interview asked a question to Singh about his experience of coaching the women team, to which he replied, “Well that was pretty bad. I think it was the first time I was doing women s cricket,” said Singh. “It s very very different. I mean, you have to drop your mental standards with them. It s a total change. It s absolutely different.”

When the reporter pressed for a response from Singh by asking whether he enjoyed the experience, the Mumbai coach replied, “Yeah .” mixed in with a shoulder shrug. “I mean it s different. You have to rethink how you strategize and so forth.”

The report called Singh s comments ungracious and urged USA Cricket Association to have a change in team s management if the former Indian batsman isn t enjoying the job. Moreover, the report termed Singh as sexist for insulting the intelligence of the female cricketers. The report labeled Singh s comments as pathetic and cheap.