Vince had played seven Tests at home in 2016 but had a poor below-20 average. 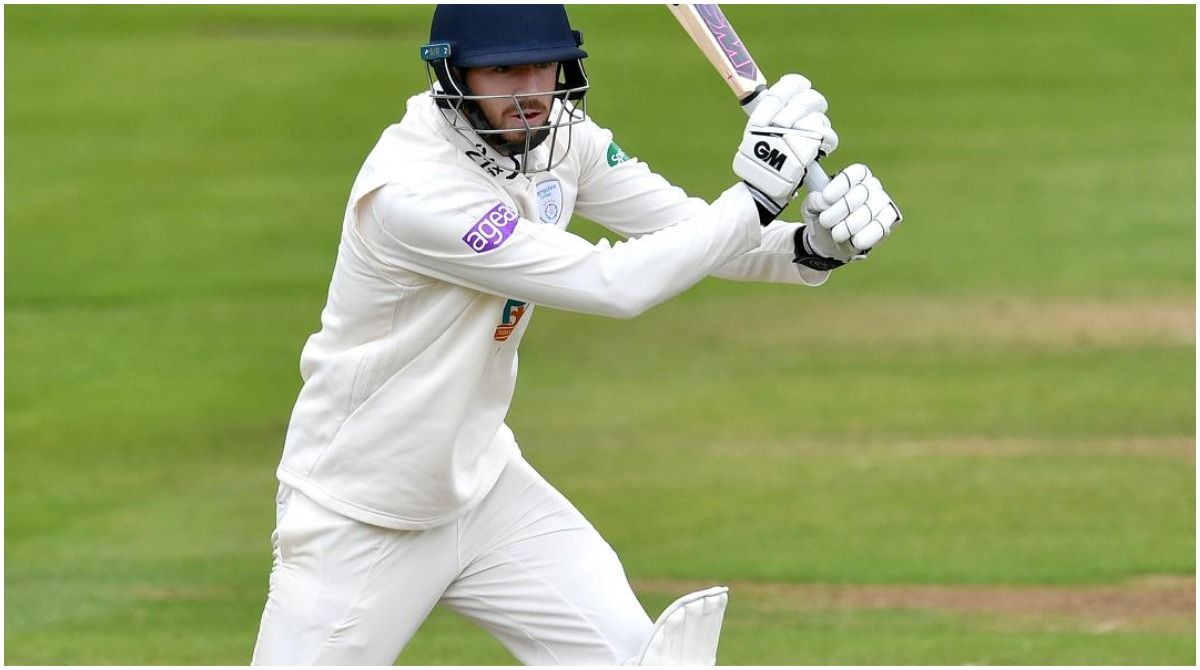 Till about a week back, England batsman James Vince didn’t know whether he would even play for his country. But as luck would have it, he came on the big stage and his fine century helped his side defeat Pakistan by three wickets to make a clean sweep of the three-match One-day International series.

Vince raced to 102 off 95 deliveries and Lewis Gregory struck his 77 of 69 balls as England, chasing Pakistan’s challenging score of 331 for seven wickets, reached 332 for seven with two overs to spare.

“This time last week I didn’t expect [to be in the squad] at all,” Vince said after the match. “It wasn’t that I had given up [on playing for England]. But I did have a bit of a shift in mindset. I’d had a realisation I wasn’t going to be in the squad and that I wasn’t high up in the pecking order,” said Vince, who got the opportunity to play for England after the first team had to go into self-isolation due to Covid-19 cases in the squad.

The England and Wales Cricket Board (ECB) had to field a second side for the ODI series, with Ben Stokes as its skipper.

“I know the opinions people have on my career: that I get starts but don’t go on and make big contributions. And opinions are like that because it’s been the case. This innings is a bit overdue. But hopefully this will give me more confidence. And other people as well. Hopefully some other people in the dressing room will know that I’m capable of doing it no,” the 30-year-old Vince told ESPNcricinfo.com on Tuesday after his 44th international match.

Vince had played seven Tests at home in 2016 but had a poor below-20 average. Besides, he did not enjoy productive outings in 2018, the 2020 ODI series against Ireland and the 2019 World Cup.

“My opportunities have been quite spread out over four or five years. I’ve usually been filling in for Alex Hales or Jason Roy. That white-ball team has done so well. I’ve always been on the fringes and playing here and there. Coming into this series and playing three in a row was quite nice.

“I don’t know when the next opportunity will be or if there will be another one. It’s one innings in white-ball cricket. Hopefully it keeps me on the radar,” added Vince. 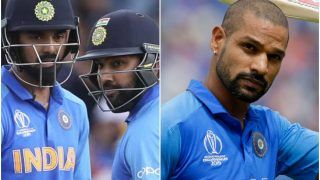 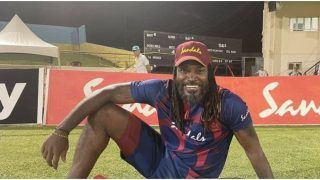