IPL was expected to be the start of MS Dhoni's India comeback but with the staging of the season itself in jeopardy, a big question mark has been placed on his future. 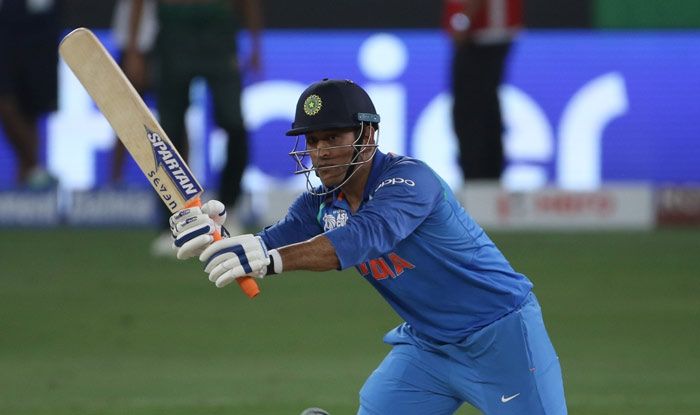 MS Dhoni’s India comeback, though not impossible, but surely will be a difficult task having not played competitive cricket for almost eight months now, feels former international Venkatapathy Raju.

For Dhoni, IPL 2020 was expected to be the stage to prove his form, fitness and claim for an India spot but with the staging of the season itself in jeopardy, a big question mark has been placed on his future.

“He (Dhoni) has been a match-winner for 15 years and has a huge fan following,” Raju told The Hindu. “But, for any international sportsperson to come back after such a long break is difficult. And, importantly, Dhoni should be in the scheme of things to be picked based on performances in the IPL, if it at all it is held.”

Dhoni will turn 39 in July and despite his experience of 538 international matches, he’ll have to prove he deserves a place in the national team, says Raju who played 28 Tests and 53 ODIs between 1990 and 2001.

“Any player has to keep playing and performing to be in contention. Be it domestic, India-A series or any other competitive cricket. For, you are not out to prove yourself to others, but to prove to yourself that you belong there. Age also is a big factor. Playing international cricket is never easy. It demands a different level of fitness and skills.”

Raju, 50, was part of the BCCI selection committee which handed over the India’s T20I captaincy in 2007 to a young Dhoni.

Explaining the rationale behind that bold decision, Raju said, “Dhoni was the only cricketer performing under pressure at the time, so we unanimously decided to go with him. The guiding principle for our panel was simple only consistent performers and match-winners would be considered. Dhoni’s calmness and the way he handled things impressed all of us. It was a unanimous decision.”

“The other reason for Dhoni being preferred was that several India players were returning from injuries or long breaks. Hence, we thought he was the best option, and we never had any regrets,” he added.

Dhoni’s last international match was India’s semi-final defeat against New Zealand at the 2019 ODI World Cup in England and he hasn’t played competitive cricket since then. 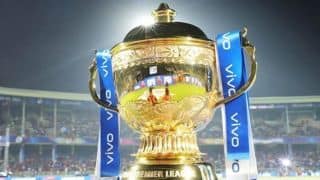