Karunaratne was allegedly in inebriated state when he crashed into a three-wheeler in Borella leaving the driver of the vehicle injured.

The driver was hospitalised after sustaining minor injuries. As per ESPNcricinfo, Karunaratne was taken into custody around 5:40 am Sri Lanka time on Sunday and was later released on bail. He will appear in court in the coming week.

The result meant that despite last playing an ODI in 2015, there have been speculations of him being appointed captain for Sri Lanka’s World Cup campaign as well. 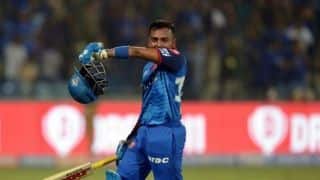 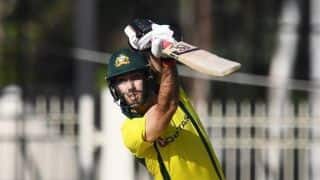