Dinesh Mongia announces retirement from all forms of cricket

Dinesh Mongia announces retirement from all forms of cricket

Allrounder Dinesh Mongia has called time on his playing career.

Dinesh Mongia, member of the Indian team that made the ICC World Cup 2003 final, has announced retirement from all forms of cricket on Tuesday. The batting allrounder played 57 ODIs and one T20I during his international career that lasted six years.

Mongia, 42, who played domestic cricket for Punjab, had been banned by the BCCI for signing with the Indian Cricket League (ICL) and remains the sole cricketer to have not being granted amnesty by the board despite it doing so for majority of those who participated in the aforementioned league.

Having made his India debut in 2001, Mongia went on to score 1230 runs at 27.95 alongside one century and four fifties. He was a left-arm spinner and took 14 wickets while performing the duties of a part-timer.

He broke into the national reckoning with some consistent performances in the domestic circuit. In 121 firs-class matches, he accumulated 8028 runs at 48.95 with 27 centuries and 28 half-centuries. In 198 List A matches, he struck 5535 runs at 35.25 including 10 hundreds and 26 half-centuries.

Mongia played all 11 matches during India’s run to the final scoring 120 runs and took five wickets as well.

Apart from world cup appearance, Mongia’s career-highlight remains 159 not out off 147 deliveries he hammered against Zimbabwe in the series-deciding fifth ODI in 2002 at Nehru Stadium in Guwahati. His 17 fours and a six powered India to 333/6 which proved decisive. He was awarded player of the match and also picked up the player of the series award as well. 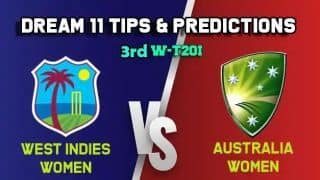 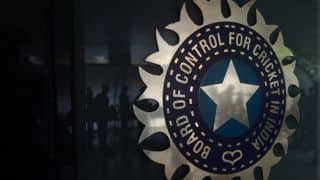