The series defeat was India's first since the England tour of 2018 and also the first of the ICC World Test Championship. 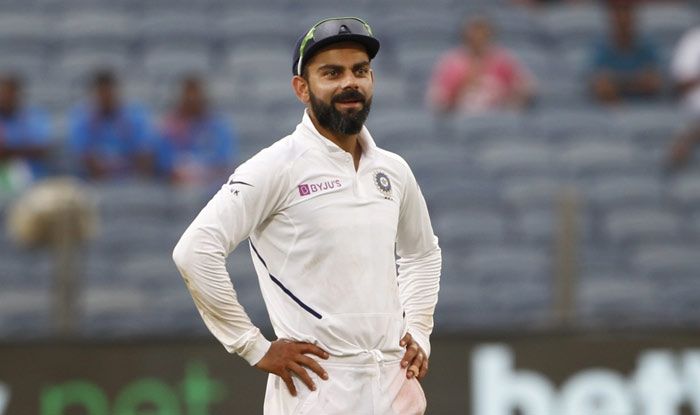 India’s wretched batting display in New Zealand has left their captain disappointed who himself endured a torrid time with the bat, managing 38 runs across four innings of the two-Test series.

India were handed a seven-wicket defeat by New Zealand on the third day of the second Test in Christchurch who completed a 2-0 clean sweep. They thus completed an incredible turnaround after the tour began with a 0-5 defeat in the T20I series which they followed up with a clean sweep of the ODI (3-0) and Test series.

India crossed 200-plus just once across the two Tests with 242 in the first innings of 2nd Test being their best total.

“Batsmen didn’t do enough for the bowlers to attack,” a dejected Kohli said at the post-match presentation. “It’s disappointing as a side when the batsmen don’t back up the effort of the bowlers.”

Kohli said India failed to execute their plans correctly but also didn’t take credit away from New Zealand who were nothing but clinical.

“I think it was a matter of not having enough intent in the first game,” Kohli said. “We played well in the first innings here (Christchurch) with the bat. It was a combination of us not having the right kind of execution and New Zealand playing well. We need to go back, understand what went wrong and move forward.”

The series defeat was India’s first since the England tour of 2018 and also the first of the ICC World Test Championship. It was also the first time since the world’s No. 1 side that they failed to win a single Test of a series since 2014-15.

Amidst the gloom, Kohli managed to see some positive signs as he urged his team to move on from the defeat. “We are not a side that thinks about the result of the toss. We are not going to take excuses from this tour, just the learning. In the ODIs it was good to see the youngsters stepping up with Rohit (Sharma) not being available and me not getting runs. We need to accept we were not good enough, take it on the chin and move on,” he said. 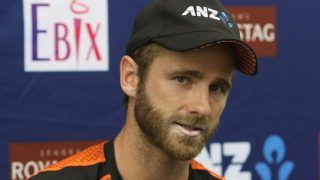