MS Dhoni: And finally the much-awaited tribute is out. 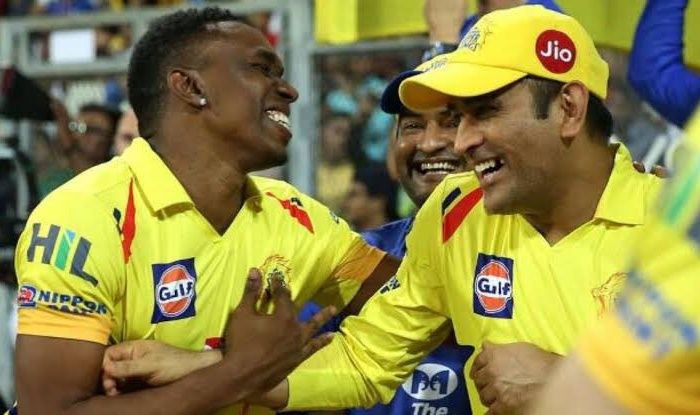 And finally the much-awaited ‘No 7’ song is out – the number which West Indies allrounder Dwayne Bravo has dedicated to his Chennai Super Kings skipper and someone he is extremely fond of – MS Dhoni – who turns 39 at the stroke of midnight today. Dhoni – who is arguably the best skipper to have led India – also happens to be the only captain to win all three ICC trophies – which is no mean feat.

Bravo – who has played under the leadership of Dhoni at the CSK franchise has always had high-adulation for him and that is no secret. While Bravo took to Twitter and shared the teaser – which according to him is his tribute to Thala – as Dhoni is popularly known among fans and teammates, CSK shared the full song.

The Helicopter 7 has taken off! @DJBravo47‘s tribute to #Thala @msdhoni, his brother from another mother! #HappyBirthdayDhoni #WhistlePodu 🦁💛 pic.twitter.com/KAs8gGFIzt

In an interview with Cricbuzz a few days back, Bravo hailed Dhoni and expressed his desire to do something special for him.

“I want to do something for him. He is coming to the end of his career. He had a great career. Dhoni had a great impact on my personal career and also so many other cricketers. I wanted to do something special for him. I named the song No. 7. It’s his number. It’s a special number for him.”, said Bravo. 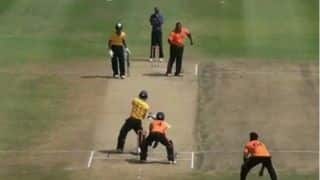