Dolphins will face Perth Scorchers in the fourth match of Champions League Twenty 20 (CLT20) at Mohali on Saturday. Both teams were the champions of their respective domestic T20 tournaments, which is testament to the fact that both of them gel well together as a team. This will be the first match for both teams in this year’s CLT20 and they’d look to make a winning start to their campaign.

The Dolphins are a well-settled side led by the experienced Morne van Wyk. The side includes some big domestic names like Vaughn van Jaarsveld, Jonathan Vandiar, and Kyle Abbott. On the other hand, Perth have no dearth of talent either with the likes of Adam Voges, Mitchell Marsh, Nathan Coulter-Nile, Craig Simmons, Jason Behrendorff, Yasir Arafat, and the indomitable ‘youngster’ Brad Hogg. 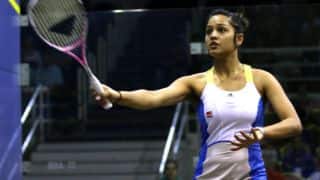