Don’t be Surprised if Steve Smith Gets Hamstring Strain The Day Plane is Meant to Fly for IPL: Michael Cla

Michael Clarke further said he doesn't think Smith is going to give up 11 weeks away from the family for $380,000. 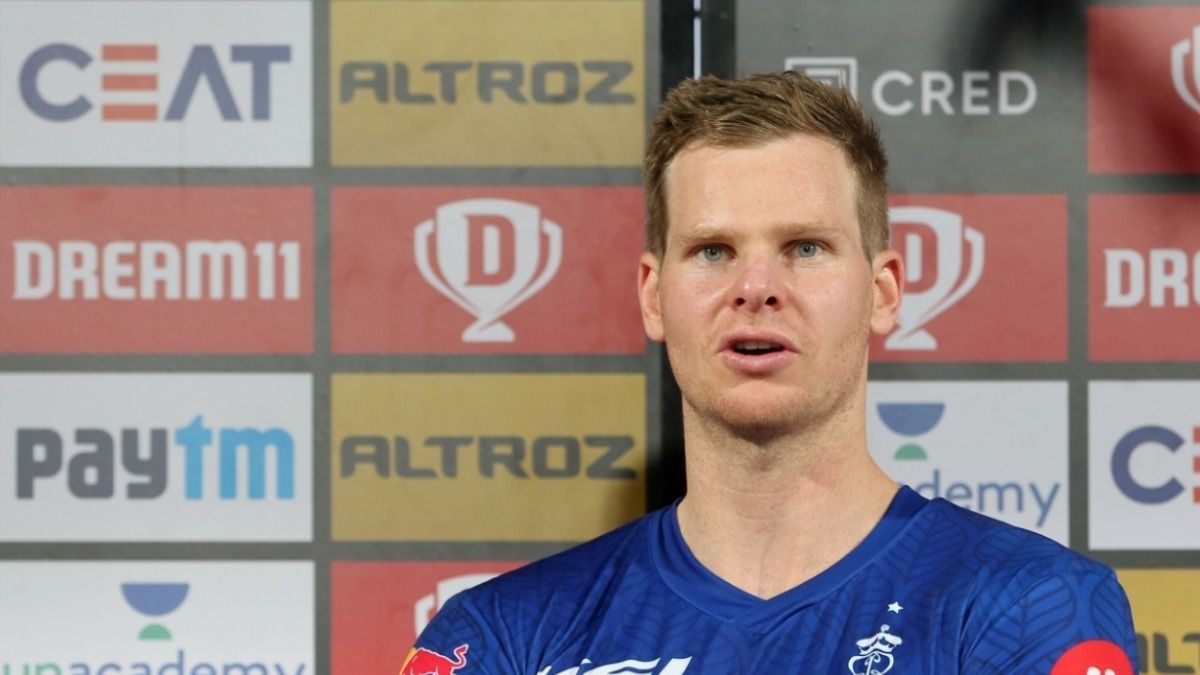 Former Australia captain Michael Clarke expressed his opinion on Steve Smith getting sold for just Rs 2.2 crore in IPL 2021 Auction. Steve Smith, who lead Rajasthan Royals in the past couple of seasons, was bought by Delhi Capitals for the 2021 edition of the cash-rich league.

Smith has been one of the most consistent run-scorers in international cricket in the past decade and is part of the cricket’s fab 4 of modern era alongside Virat Kohli, Kane Williamson and Joe Root.

Clarke said Smith had a tough time with the bat in IPL 2020 but still he is surprised that the premier Australia batsman sold for under $400,000.

“You talk about Steve Smith if he’s not the best batsman in the world, he’s not far away. Virat Kohli is number one, but Smithy is in the top three,” Clarke said on the Big Sports Breakfast Podcast.

“I know his T20 performances haven’t been as good as he would have like last year’s IPL he wasn’t great. I’m very surprised he has gone for the amount of money he has, just under $400,000 which is still good money.

Clarke claims it will not be a surprise if Smith gets a hamstring strain on the day, the plane is meant to fly for IPL 2021.

“But when you look at what he was getting (last season) and his role as captain of Rajasthan, don’t be surprised if there’s a little hamstring strain the day the plane is meant to fly to India.

The 2015 World Cup-winning captain further said he doesn’t think Smith is going to give up 11 weeks away from the family for $380,000.

“For him to go away for an eight-week tournament and quarantine before the tournament starts call it 11 weeks. I don’t think he is going to give up 11 weeks away from his family and his partner for $380,000,” Clarke added.

“I’m really interested to see if he gets a tight hamstring and doesn’t go. Or if it goes the other and he says I do want to go and play in this T20 World Cup and I do want to get picked up for more money in the next IPL. I am going to go there, I don’t care for the money and will prove people wrong.” 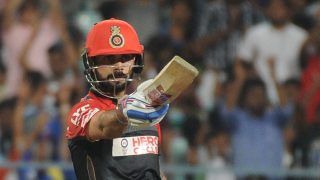 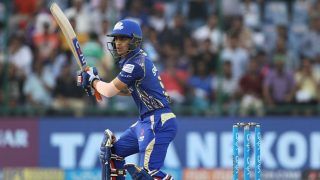