With the team in a transition phase, it would unfair to expect miracles from Rahul Dravid, feels former India spinner Maninder Singh. 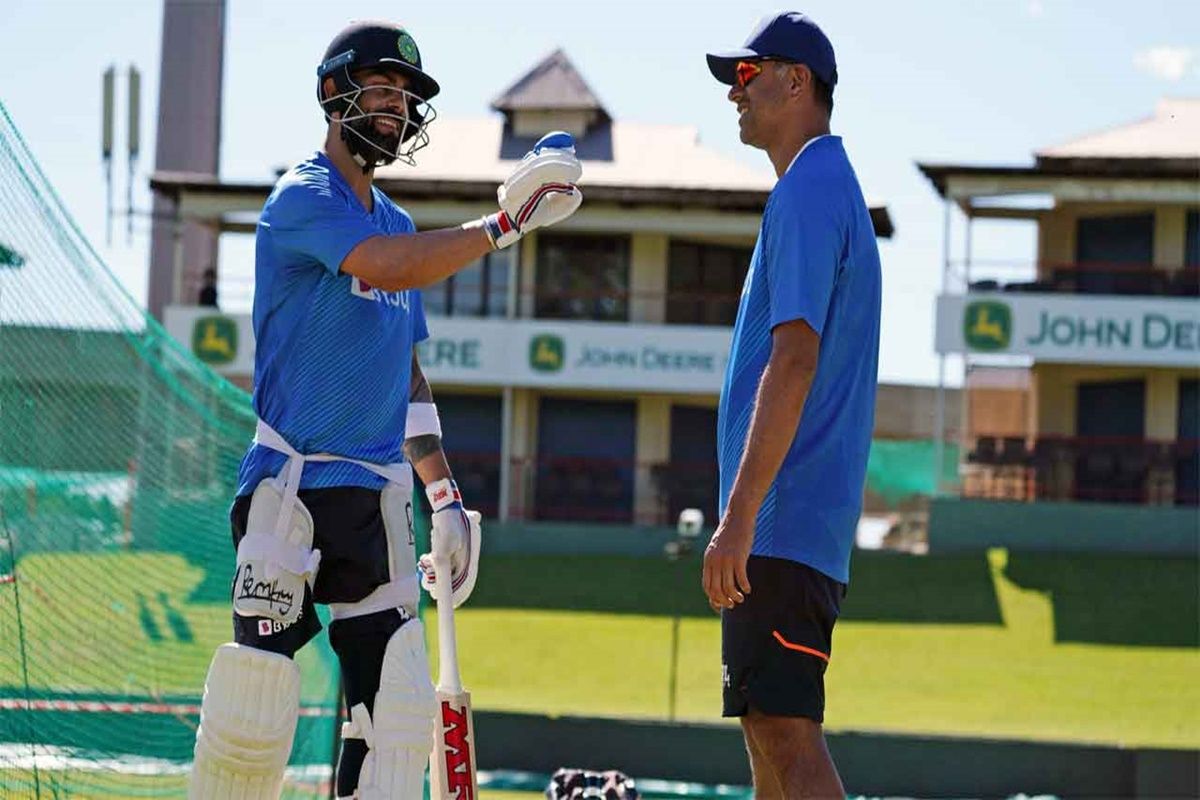 New Delhi: Former India spinner Maninder Singh reckons that the Indian team is still in a transition phase and therefore to expect miracles from India head coach Rahul Dravid would not be fair, adding that he was a great cricketer and did a brilliant job with India ‘A’ and U-19 team but needs time with the senior team.

While talking exclusively with india.com, Maninder spoke at length about a lot of issues including Rohit Sharma being appointed as the white-ball captain and the way ahead for the Indian team.

“We are in the transition period. Let’s not expect miracles from Rahul Dravid. He was a great cricketer and he has done a wonderful job with the India ‘A’ team and the U-19 team but as far as the Indian team is concerned, I think we are in a transition period, so I would like to give him some time,” reckons Maninder.

Talking about Rohit’s appointment as the white-ball skipper, the 56-year-old feels, “I think it is a good decision because I have been saying for the past two years that they should split this captaincy issue, give Rohit the white-ball captaincy and let Virat Kohli be the Test captain so that there is less burden on Kohli and we can have him playing for India for a longer period of time because he will not have that stress of captaincy.”

However, he did go on to stress on the fact that although it was the right call but it was made in the wrong way.

“You could see the writing on the wall. So I would say, the right call was made the wrong way. A cricketer of Virat Kohli’s stature, who has given so much to Indian cricket lovers and has taken Indian cricket to such heights, you need to give respect to a cricketer of that stature… Calling him an hour and a half ago to say that he will no longer be the ODI captain, well…This should have been done months ago,” added the former India spinner. 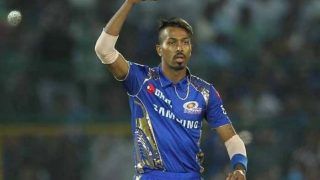 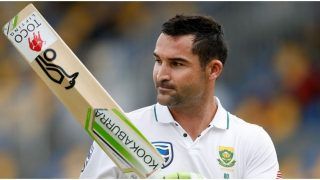