From Pat Cummins to Shimron Hetmyer, here's how cricketers reacted after hitting the pay dirt at the IPL 2020 Auction in Kolkata. 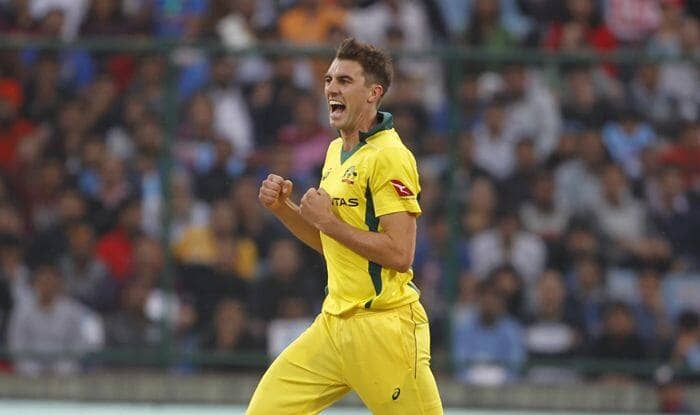 Some of the biggest name in the world of cricket hit the pay-dirt at the IPL 2020 Auction in Kolkata on Thursday. While Australian Pat Cummins created IPL history becoming the league’s most expensive foreign purchase, others of the likes of Glenn Maxwell Chris Morris became millionaires.

While Cummins expressed his delight at returning Kolkata Knight Riders who shelled out a whopping Rs 15.50 crore for his services thus making the Australian speedster the second most expensive buy in the IPL history.

In a story on his Instagram account, Cummins. “Absolutely pumped to be back on board with KKR. Spends couple of players with them. Can’t wait to work with Baz McCullum, Andre Russell, Eoin Morgan and Sunil Narine,” he said in the video.

Hetmyer, who was released by Royal Challengers Bangalore, was purchased by Delhi Capitals for a cool Rs 7.75 crore and celebrated by dancing on his hotel bed. He’s currently part of West Indies’ limited-overs squad for the ongoing India tour.

Australian big-hitter Chris Lynn has a new IPL team in Mumbai Indians and he was relieved to be teammates with Jasprit Bumrah as he won’t have to face the India fast bowler.

Don’t have to play against @Jaspritbumrah93 ✅

A total of 338 players went under the hammer on Thursday. 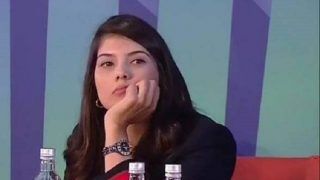 Who Is The Mystery Girl on The Sunrisers Hyderabad Table During the IPL 2020 Auction? 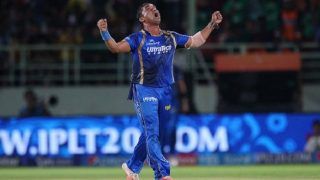