Miller smashed one straight back to the bowler Ankit Rajpoot who had to duck to avoid the ball hitting him. 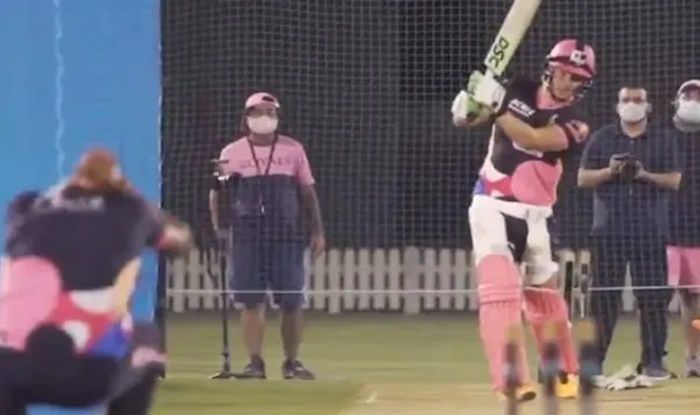 With less than two weeks to go for the start of the Indian Premier League, Rajasthan Royals training has gained momentum. On Sunday, during the training session an untoward incident was avoided after South African batsman David Miller smashed one straight back to the bowler Ankit Rajpoot who had to duck to avoid the ball hitting him.

Both Miller and Rajpoot will be featuring for the Royals for the first time.

Miller had hit it with immense force and with nowhere to go, Rajpoot ducked on his follow-through. Currently, the Royals are without their skipper Steve Smith – who is in England for the limited-overs series will miss RR’s opening fixture.

The Royals look to be a good side that can cause a few upsets, but the real question is do they have it in them to go all the way.

English star allrounder Ben Stokes may miss out on the initial part of the tournament due to ‘personal reasons’.

RR get their season underway when they face Chennai Super Kings on September 22 before squaring off against Kings XI Punjab on September 22. Their final league match will be against Kolkata Knight Riders on November 1. 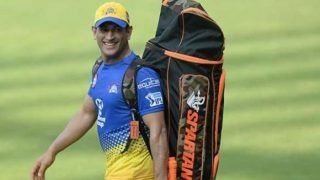