The 11th contest of T20 Mumbai will pit North Mumbai Panthers against ARCS Andheri at the Wankhede Stadium on Saturday afternoon. Both the teams have won two matches each and have four points each – NMP though are ahead with a better net-run rate and having played a game less. AA have played three matches so far and after losing their tournament opener, won their next two matches against NaMo Bandra Blasters and Shivaji Park Lions. 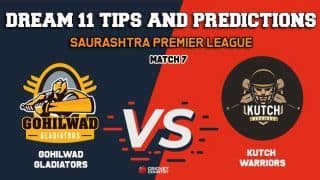 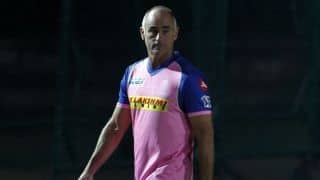