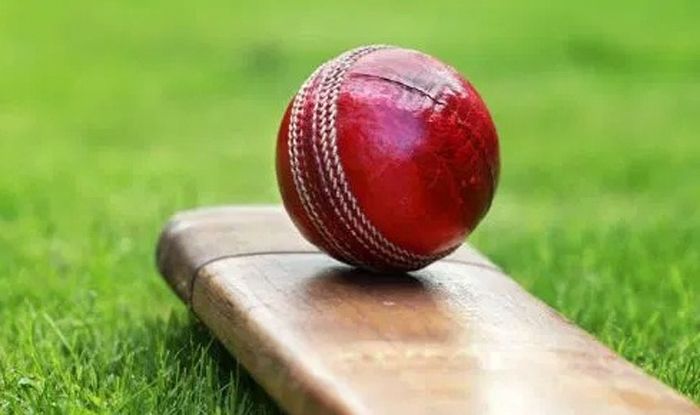 UAE-U19 vs CAN-U19 Match 4, ICC U19 World Cup 2020: Captain, Vice-Captain, Fantasy Cricket Tips For Today’s Match United Arab Emirates U19 vs Canada U19 at Mangaung Oval in Bloemfontein 01:30 PM January 18: 16 teams are taking part in the 13th edition of the ICC U19 Cricket World Cup which is being hosted by South Africa. The teams have been split into four groups of four teams each. The top two teams of each group advance to the Super League stage while the bottom two progress to the Plate League stage.

In the fourth match of the U19 cricket world cup, United Arab Emirates will lock horns with Canada. 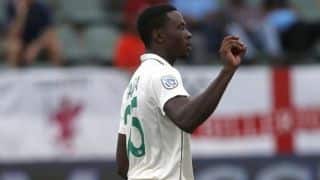