Dream11 Team Prediction Afghanistan Under-19 vs Pakistan Under-19 Quarterfinal 4 – Cricket Tips For Today’s Match AF-U19 vs PK-U19, ICC U-19 Cricket World Cup 2020 in Benoni: In the Super League quarterfinal 4 of the ICC Under 19 World Cup 2020, Afghanistan Under-19 team will take on sub-continent neighbours Pakistan Under-19 at the Willowmoore Park, Benoni on Friday (January 31). Afghanistan colts have shown great form in the tournament and come across as a confident bunch. They have won all their group games with one match getting abandoned due to rain. In batting, they have, Ibrahim Zadran and Noor Ahmad, who have done exceedingly well with the bat. The former has scored 139 runs in his two outings whereas the latter has managed to accumulate 84 runs. On the other hand, Shafiqullah Ghafar impressed everyone with his brilliant bowling. With two back-to-back five-wicket hauls in group matches, he is currently the leading wicket-taker with 11 wickets against his name. His performance will be an important factor if Afghanistan want to win the crucial quarterfinals.

Meanwhile, Pakistan Under-19 had also made a fantastic start to their tournament by winning their group games against Zimbabwe and Scotland. The Pakistan squad has all their basis covered going into the crucial battle versus Afghanistan. With the likes of Mohammad Haris, Fahad Munir and Muhammad Shehzad in the ranks, they boast a strong batting line up. In bowling, he formidable trio of Abbas Afridi, Tahir Hussain and Mohammad Wasim are the biggest positives of the competition and will be expected to replicate their good form against Afghanistani on January 31. 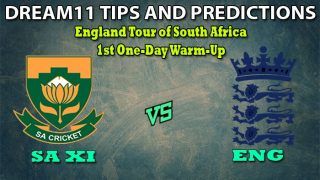 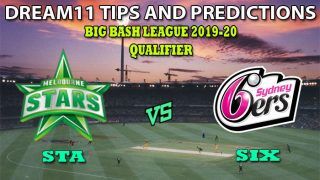