BAL vs NOR Dream11 Tips and Predictions

Here is today’s Dream11 pick for BAL vs NOR

TOSS: Northern have won the toss and have elected to field first at the Iqbal Stadium in  Faisalabad

BAL vs NOR Predicted 11 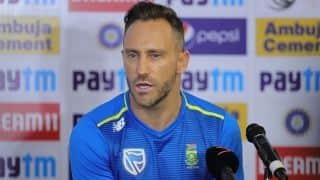 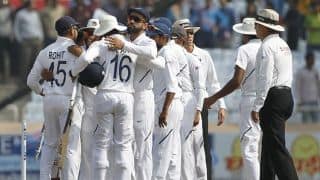