CEP vs NOR Dream11 Tips and Predictions

TOSS: Northern won the toss and elected to bat at Iqbal Stadium

Check Dream11 Team Central Punjab vs Northern, CEP vs NOR Cricket Prediction Tips For Today’s match CEP vs NOR: The fifth match of the Pakistan T20 Cup 2019 will be between Central Punjab and Northern at the Iqbal Stadium in Faisalabad. Central Punjab suffered a three-wicket defeat against Sindh and will be itching to open their account. Meanwhile, Northern Pakistan got their campaign underway with a six-wicket win against Southern Punjab.

Here is today’s Dream11 pick for CEP vs NOR

CEP vs NOR Predicted 11 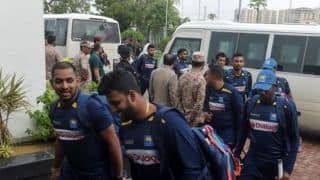 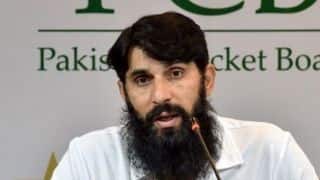