NOR vs SIN Dream11 Tips and Predictions

Check Dream11 Team Northern vs Sindh Pakistan T20 Cup National T20 Cup, 2019 – Cricket Prediction Tips For Today’s T20 Match 10 NOR vs SIN on October 17: First established in 2005, the National T20 Cup in Pakistan is one of the oldest T20 leagues around the world. Faisalabad will host all the matches, for the first time in eight years and a total of 96 players spread across six teams will vie for a win. The winners will be awarded PKR 5million and the runner-up 2.5 million. The tournament runs between October 13 and 24 with the top four teams to square off in two semifinals to secure a final berth.

Here is today’s Dream11 pick for NOR vs SIN

NOR vs SIN Predicted 11 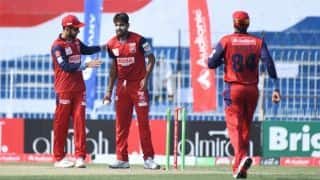 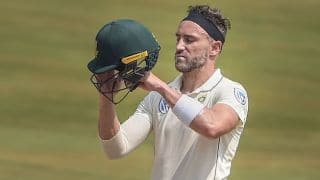 We need to put big runs on the board in the first innings: Faf du Plessis