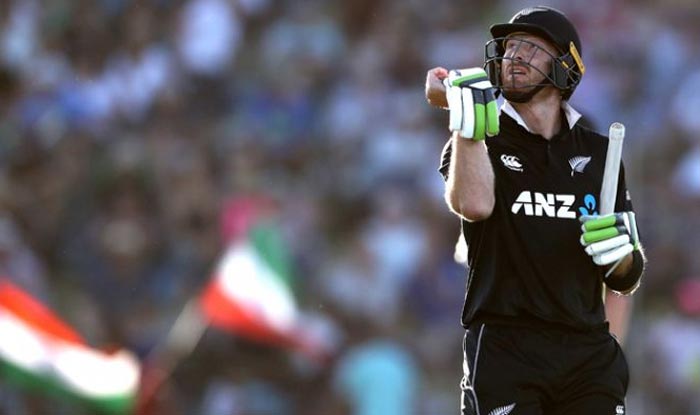 Auckland have been in good form in the ongoing series, winning two before losing their last game against Wellington. They find themselves sitting pretty at the second spot in the points table. Otago, on the other hand, has won only 1 and lost 2 games out of total 3 they have played so far. Otago has lost their last 2 games after winning the opening fixture. Auckland will look to continue their winning momentum, whereas Otago would look to get back to winning ways.

TOSS The toss between V will take place at 3:00 AM IST. 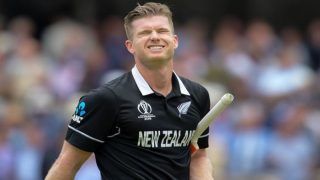