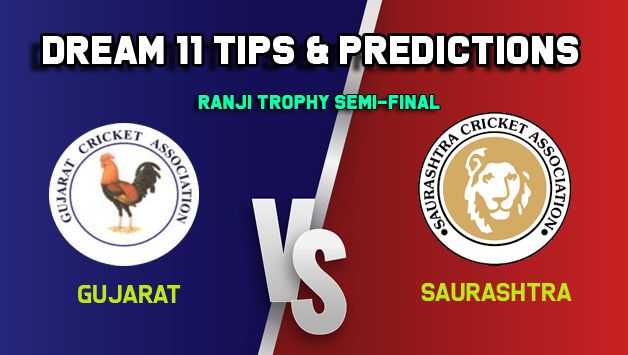 Check Dream11 Team Gujarat vs Saurashtra ICC Women’s T20 World Cup 2020 The bowling strengths of hosts Saurashtra and Gujarat will be put to test on what is likely to be a flat track when the two sides battle it out in the first semifinal of the Ranji Trophy, starting here on Saturday. The Jaydev Unadkat-led side runs into a strong Gujarat team, which has built its momentum slowly through the tournament. But last year’s runner-up, Saurashtra will look to cash in on the home advantage with an all-round display. Gujarat comes into the game after thrashing Goa by a whopping 464 runs, while Saurashtra made the grade courtesy a massive first innings lead against Andhra. Gujarat skipper Parthiv Patel struck form at the right time with a superb century in the quarterfinal after having endured indifferent outing in the league phase and will be keen to carry on the momentum. All their other batsmen — be it Bhargav Merai (621 runs), Manprit Juneja (449 runs) or Samit Gohel have runs under their belt and would be expected to play their parts. Gujarat opener Priyank Panchal has endured a lean run by his own standard and would be raring to find form at the SCA Stadium here.

Here is today’s GUj vs SAU Dream11 pick for Cricket 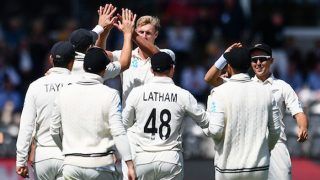 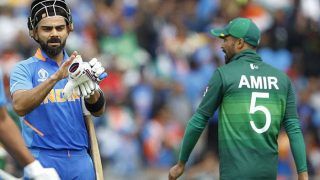