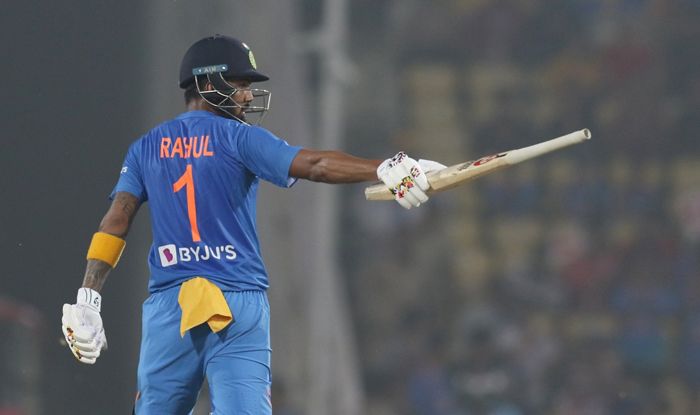 Both the teams made it to the summit clash with dominating wins in their respective semi-final matches. Karnataka hunted down 195 in 15 overs against Haryana with Devdutt Padikkal and KL Rahul hitting blistering fifties. This was after Abhimanyu took five wickets in the final over including a hat-trick. Tamil Nadu’s victory wasn’t as blazing but impressive nevertheless. They first restricted Rajasthan to 112/9 thanks to a combined bowling show. And then Washington Sundar hit an unbeaten fifty to help them overhaul the target in 17.5 overs.

TOSS – The toss between Karnataka and Tamil Nadu will take place at 6:30 PM (IST).

KAR vs TN My Dream11 Team 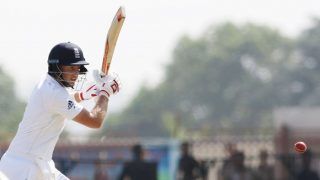