Dream11 Team Prediction Otago vs Auckland Super Smash 2019-20 Cricket Tips For Today’s Match OTG vs AUK of Men’s Super Smash 2019-20 in Wellington: Auckland and Otago will square off for the second time in the ongoing Super Smash 2019-20 in New Zealand. Otago had emerged victorious in the previous face-off as they had successfully defended 210 at the Eden Park Outer Oval in Auckland. Otago went on to win comfortably against the Northern Knights as well and are coming into this game with some confidence. Auckland side, on the other hand, lost to Otago in their season opener and their previous encounter against Canterbury was washed out.

TOSS The toss between Otago and Auckland will take place at 7:50 AM IST on December 19. 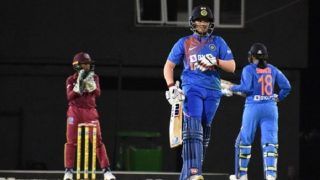 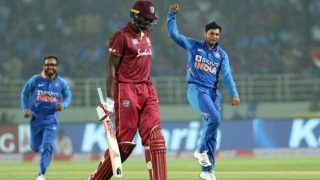