Check Dream11 Team Shivamogga Lions vs Bengaluru Blasters KPL 2019 Karnataka Premier League Cricket Prediction Tips For Today’s T20 Match SL vs BB: The Karnataka Premier League, having taken off a year after the IPL was launched in 2008, has turned out be a feeder tournament for the world’s leading T20 league. With nearly 15 to 16 players from Karnataka having featured (many of them continue to feature) in the IPL, the BCCI-approved KPL has gained a reputation slowly but surely of being one of the best organised Franchise-based local leagues in the country. It’s a League doesn’t just create stars, the KPL also provides the raw talent in the hinterland of Karnataka a great opportunity as also platform to showcase their skills on a big stage.

Here is today’s Dream11 pick for SL vs BB

The match starts at 7:00 pm IST. The game will be live on Star Sports Network. Live streaming available on Hotstar. 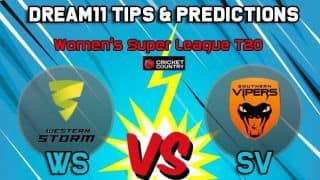 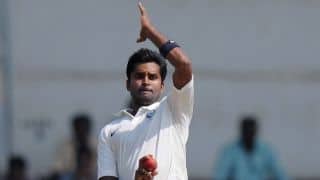