Vijay Kumar adds he is disappointed the Indian Olympic Association (IOA) did not pursue the issue proactively for the common good of the Indian shooting fraternity.

New Delhi: One of the most successful Indian marksmen, Vijay Kumar believes shooting not being a part of the Birmingham Commonwealth Games curriculum is a calculated move by the Commonwealth Games Federation (CGF) to deny the country medals in a sport in which it has been a dominant force for more than two decades.

Having bagged six medals, including five gold medals at the Commonwealth Games, and later translating that success at the 2012 London Olympics by clinching silver in 25m rapid-fire event, Vijay Kumar adds he is disappointed the Indian Olympic Association (IOA) did not pursue the issue proactively for the common good of the Indian shooting fraternity.

Following are the excerpts from his interview:

Q: What is the thinking among shooters, given that the Commonwealth Games used to be an event where they used to be more than keen to compete, and now knowing that they might not be a part of the Games anymore?

A: The Commonwealth Games is among three major multi-discipline events in the world. First comes the Olympic Games, followed by the Asian Games and then the Commonwealth Games. It is very strange and surprising that shooting, in spite of being an Olympic discipline, has been removed from the CWG curriculum.

There are a few non-Olympic disciplines in the Birmingham CWG curriculum, most likely included at the expense of shooting sport. It is very unfortunate that shooting has been left out. If you take out a major Olympic discipline from the curriculum, it is bound to disappoint the entire fraternity that plays the sport, and it is no different with the shooting community.

Q: Do you feel that over the years there has been a concerted effort by the CGF to get shooting out of the CWG curriculum? They first removed the badge events, then the pairs events, which was followed by a reduction in the number of shooting events and finally the sport being completely removed. Do you see a trend here?

A: See, sitting here we can just speculate. Circumstantially, I and a lot of people in the fraternity feel that their (CGF) target was to remove shooting from the CWG curriculum. If you look at it from a logical perspective, the entire sequence of events, like gradually reducing the number of shooting events and then removing it completely, points to that fact.

I recently read somewhere that shooting sports are not part of the 2026 CWG curriculum as well. All these things point to the fact that it’s a move to diminish India’s medal hopes. India has emerged a force in the sport. So, yes, everyone here is feeling that the country has been targeted. If you see, only one Olympic discipline — shooting — has been removed from the curriculum. They have targeted the sport we are good at.

Q: Personally, how motivated would you have been had shooting been a part of the Birmingham CWG?

A: Extremely motivated, I would say. I would have definitely tried my best to be in the team. Representing your country is a matter of honour and pride.

Q: Do you think the Indian shooters are feeling low knowing they won’t be a part of the Games?

A: Yes, of course. They keep talking about it in the national camp, but not so openly because they already know it has been decided they have been excluded. But, yes, discussions do take place.

Q: The CWG is a major stepping stone for sportspersons seeking glory at the Asian Games and Olympics…

A: Well, everyone aiming for Olympic glory takes the CWG route. They first aspired to do well in the CWG team, then the Asian Games and finally the Olympics. I have very fond memories of the CWG. I started off in 2006 CWG at Melbourne. I was the youngest, maybe around 18-19 years of age and it was my first major competition.

Today, things have changed a bit as the Sports Authority of India (SAI) and National Rifle Association of India (NRAI) are providing lots of facilities to shooters, but during my time, our national camps used to revolve around these three major competitions. You were continuously training for the CWG, Asian Games and the Olympics. Competing in the CWG gave us the first feel of handling pressure situations which prepared us for the two bigger competitions.

Q: Do you think the IOA should have pursued the inclusion more rigorously?

A: The IOA should have come on the front foot on the issue. How could they (CGF) remove an Olympic discipline? The career of a lot of athletes is directly or indirectly dependent on the CWG. You are removing an Olympic sport and including non-Olympic events. Isn’t it surprising that (women’s T20) cricket has been included and an Olympic discipline removed. This is a very wrong move. The IOA should have aggressively taken a stand on this. 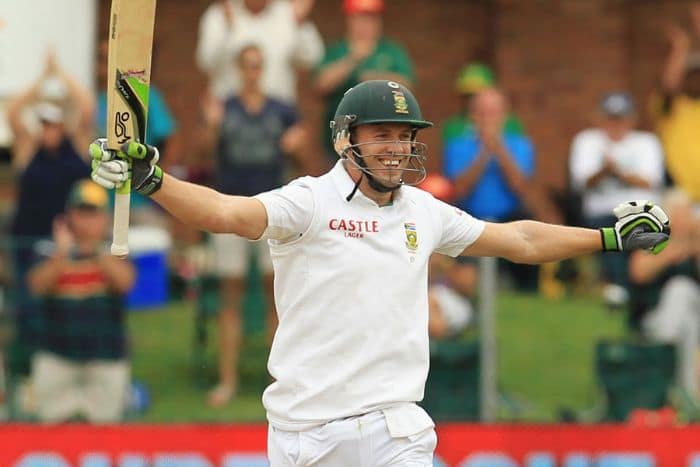 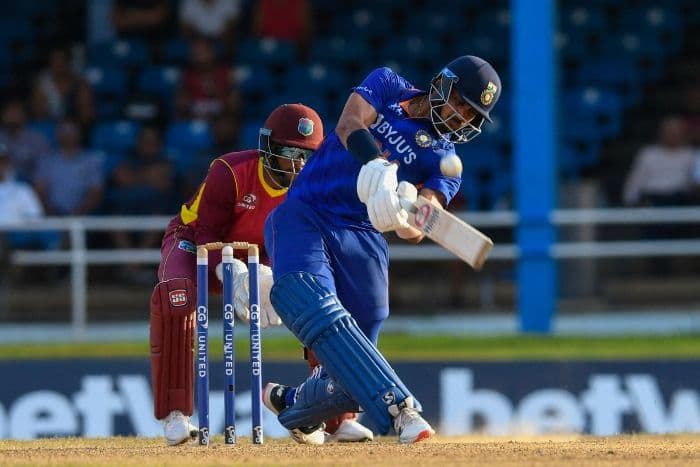