DRS to be used in Sri Lanka-England Test series

DRS to be used in Sri Lanka-England Test series

The controversial Umpire Decision Review System (UDRS) will be used for the two-Test series between England and Sri Lanka starting March 26. 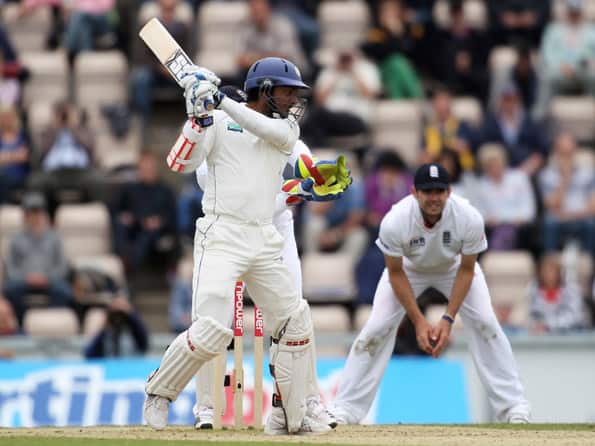 The controversial Umpire Decision Review System (UDRS) will be used for the two-Test series between England and Sri Lanka starting March 26.

This means the expensive Hot Spot technology will not be used in the Tests played in Sri Lanka. Snickometer to verify edges and Hawk-Eye for ball tracking would be used in the UDRS.

Last year the International Cricket Council (ICC) had made it clear that it was for each member board to decide whether to use the UDRS or not.

The Sri Lankan Cricket board is under strenuous financial conditions with its debt estimated to be at least 38m.

The three-day match will be followed by another warm-up game from March 20-22 before the first Test opens in Galle on March 26. The second Test will be played in Colombo from April 3.

England, the top-ranked Test side, must adapt quickly to the stifling heat and slow wickets if they are to avoid a repeat of the embarrassing 3-0 rout by Pakistan in the United Arab Emirates.

Skipper Andrew Strauss said he expected conditions to be tougher in Sri Lanka than in Dubai and Abu Dhabi where Pakistan’s spinners repeatedly destroyed his batting order.