Former India captain Sourav Ganguly was spotted at the Barisha Players' Corner pandal in the neighbourhood on Wednesday morning. 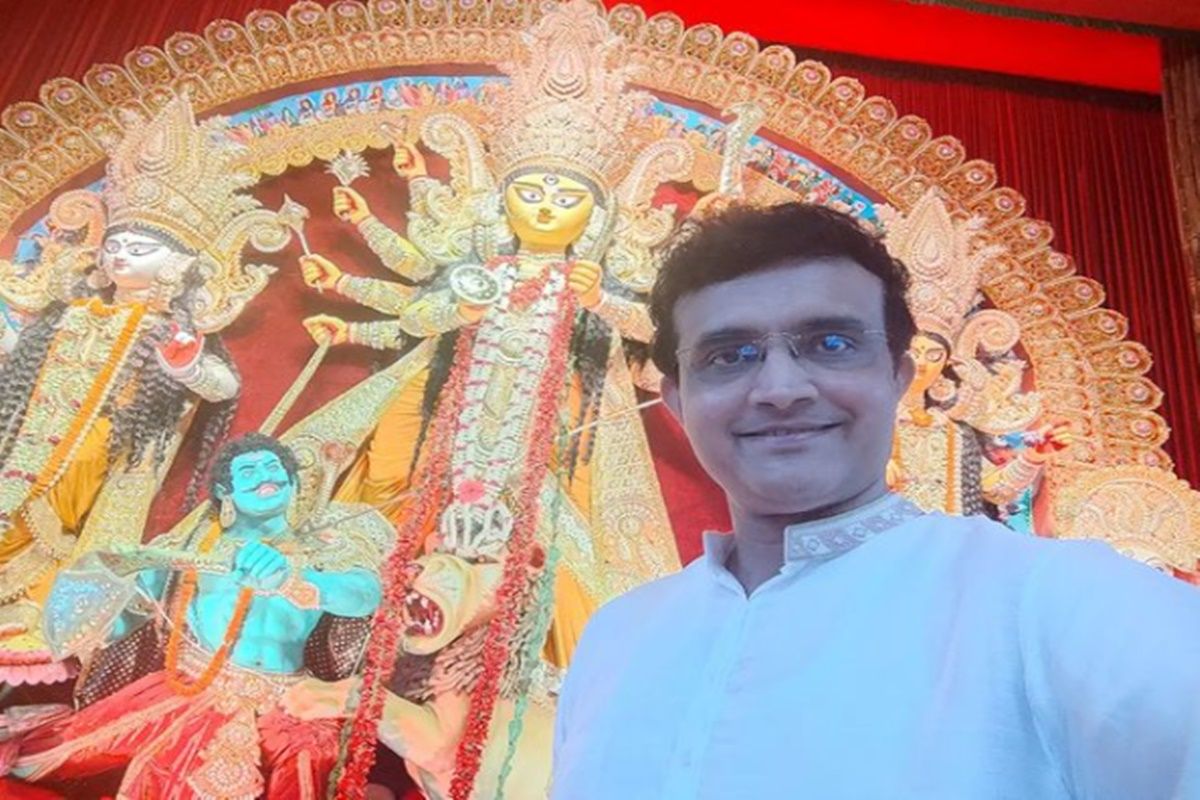 Kolkata: Former India captain Sourav Ganguly was spotted at the Barisha Players’ Corner pandal in the neighbourhood on Wednesday morning and was seen enjoying the Durga Puja festivities but is also sad at the same time.

The former India captain’s love for Biriyani is known to all but this year the 49-year-old had to do without his favourite Biriyani.

“I am absolutely fit. Today is Maha Ashtami. So I will have veg. This time I can’t have Biriyani,” said Ganguly to Anandabazar Patrika on Wednesday.

Talking about India’s chances in the upcoming T20 World Cup to be held in UAE and Oman, the former India opener in ODIs said that he hopes India does well because it is a good team.

“I hope India does well (T20 World Cup). They have a good team,” said Ganguly, one of India’s finest white-ball openers.

The two-time World Cup-winning captain MS Dhoni has been picked as the mentor of the Indian team for the upcoming quadrennial event.

“Dhoni coming back into the Indian side will help India,” added the 49-year-old when asked about Dhoni’s appointment as the mentor of the side.

It is also learnt that Dhoni wouldn’t be charging a single penny for his new role. “MS Dhoni is not charging any honorarium for his services as the mentor of the Indian team for the T20 World Cup,” BCCI secretary Jay Shah said on Tuesday.

Earlier, BCCI treasurer Arun Dhumal on Tuesday spoke at length about how Dhoni’s inclusion in the support staff will benefit Virat Kohli and Co. during the T20 WC.

“He (Dhoni) has been a great leader. Under his captaincy, India won the inaugural World Twenty20, the 2010 and 2016 Asia Cups, the 2011 World Cup and the 2013 Champions Trophy. The records are amazing. It is really great to have him as a mentor of the team (for the ICC World Cup).” 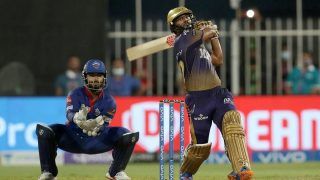