Bancroft was signed by Durham in July last year following his nine-month ban for involvement in a ball-tampering incident.

Cameron Bancroft has irked English county club Durham as he is set to miss their championship opener due to a an end-of-season awards dinner.

Bancroft was signed by Durham in July last year following his nine-month ban for his involvement in a ball-tampering incident. He was to turn out for them in their season opening fixture against Derbyshire on April 5, but he has reportedly been asked by CA and his state team Western Australia to attend the dinner.

Bancroft though has told Durham he will leave the dinner early in order to reach England on time. He was persona non grata when we signed him in July. We took a chance on him, and Western Australia and Cricket Australia should recognise that fact. He recognises it and has pushed strongly to get here on time, Durham chief executive Tim Bostock told The Telegraph.

He added, We only play two Championship matches before breaking off for a block of 50-over games. Missing one match does not sound like a big deal, but those two games are huge for us as we try and start the season well and look for promotion. I can understand players missing games for international duty, but to miss a game because of an awards dinner is ridiculous, he said.

Bancroft returned to playing professional cricket via Big Bash League (BBL) last December with impressive scores. He later marked his return to first-class cricket with a century, making an early claim to be considered for Ashes squad. 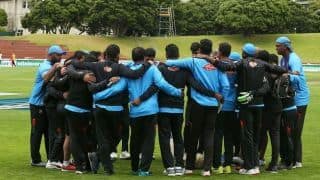 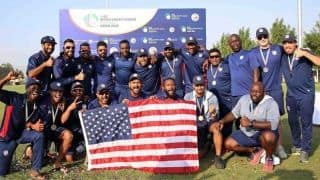 UAE vs USA 2019: All you need to know about historic T20I series