David Miller is the highest run scorer for GT this season with 449 runs in 15 games. 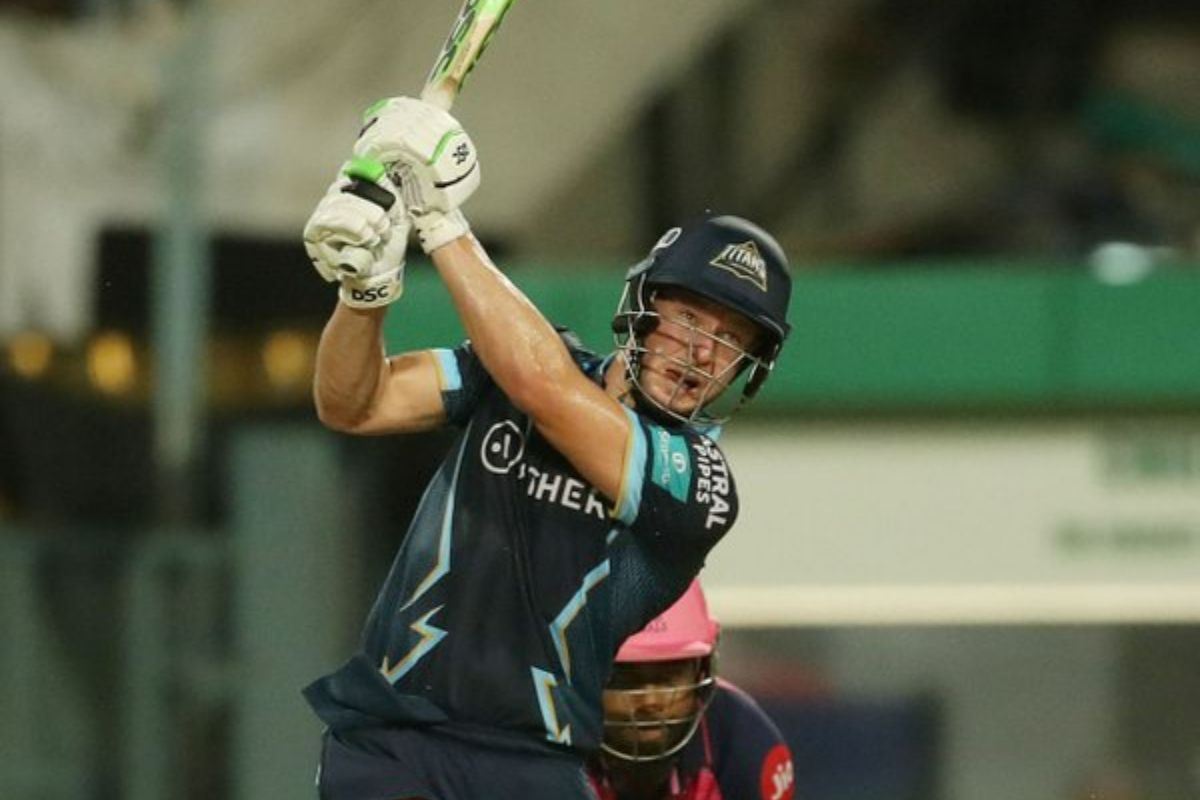 Gujarat Titans (GT) and Rajasthan Royals (RR) locked horns in Qualifier 1 of the Indian Premier League (IPL) 2022. It was GT who carried on their juggernaut and marched into the final of the T20 extravaganza after beating the Sanju Samson-led side by seven wickets. Chasing 189 against a quality bowling attack was not a cakewalk, but GT showed great character and pulled off the chase without breaking a sweat.

The star for this magnificent win was David Miller, who stroked an unbeaten 69 off 38 balls to take the team home. The South African was well supported by skipper Hardik Pandya who played a 27-ball 40 run knock during an unbeaten 106 run partnership with the southpaw.

While GT cruised during most part of the chase, a few decent overs at the death helped RR get back into the game. A brilliant seven-run penultimate over by Obed McCoy meant that GT needed 16 off the last over. In most games, this is a stiff task. However, Miller showed nerves of steel and hit a hat-trick of sixes to steer the team to a win.

David Miller has been simply outstanding for GT this season. He is Gujarat’s leading run-scorer with 449 runs in 15 games at an average of 64.14, the most by any batter in the list of top 10 run-getters in the tournament.

Meanwhile, after guiding GT to a win, Miller, who has previously played for RR, took to Twitter and apologised to the franchise. He wrote, “Sorry Royals Family.” 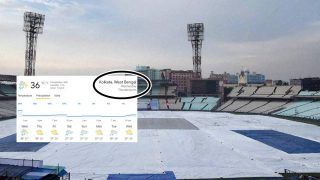