West Indies allrounder Dwayne Bravo on Friday announced his return to international cricket, little over a year after he called it quits due to a bitter fallout with his country's Board. 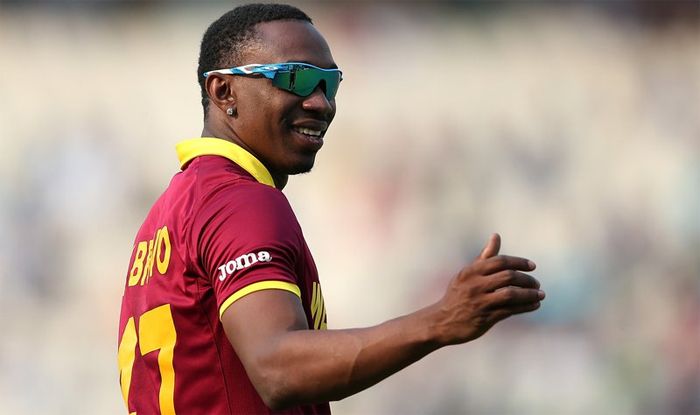 More than a year after he announced his retirement from international cricket, allrounder Dwayne Bravo has come out of it and made himself available for selection for West Indies’ T20 World Cup title defence in Australia next year. Bravo however, has clarified that he will only play T20Is and no other format for the West Indies.

“I would like to announce my return to international T20s for West Indies,” Bravo told ESPNcricinfo in Chennai. “Once selected I’ll be fully committed to represent the region again in T20 cricket, which I think is exciting for West Indies cricket and fans, with the young talents around.”

“With the current leadership of coach Phil Simmons and captain Kieron Pollard I’m really excited about this come back and about the chance to be part of something really special,” Bravo said. “We have a lot of young talent on the team as well as cricketers with a wealth of experience such as Pollard, (Lendl) Simmons and Jason Holder and I believe that I can contribute to a positive change.

“They understand and listen, they will have dialogues going back and forth, that’s the difference,” he said. “And that’s why it was so easy for me to make a decision to come back and represent West Indies again. I speak to the captain, coach, the president, director of cricket and chairman of selectors, and I’ve confirmed that I’ll be available for T20I selection.”

“With a powerful team such as ours we can definitely rebuild the WI T20I cricket team on and off the field and improve our rankings. I will remain fully committed to WI T20 team once selected. Thank you to all my fans and supporters for your continuous support as always.”

In the T20 format, a specialist and experienced campaigner, Bravo has played 66 matches and has smashed 1142 runs at an average of 24.29 while has claimed 52 wickets. His best bowling figures in T20Is are 4/28. Bravo has not played for the West Indies since September 2016. His last international appearance was a T20I against Pakistan in the UAE. 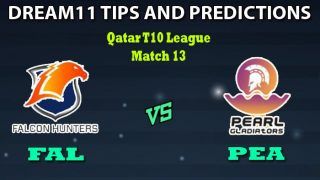