Sunil Gavaskar took a dig at Ashok Malhotra questioning his authority for making such statement. 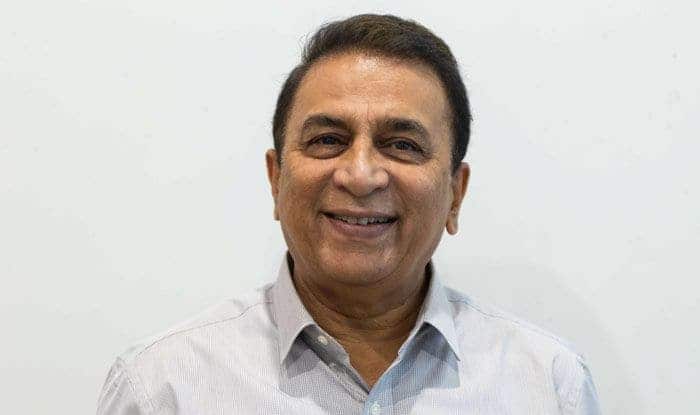 Batting legend Sunil Gavaskar has criticised Indian Cricketers Association (ICA) president Ashok Malhotra for implying pay cut are in orders for professional cricketers in the country in light of the coronavirus lockdown that has hampered the sporting season across the world.

However, BCCI treasurer Arun Dhumal had denied such speculations saying no discussions in that regards have taken place.

“It was heartening to read the BCCI treasurer Arun Dhumal say that the BCCI has not discussed any pay cuts for its players,” Gavaskar wrote in his column for Mid-Day. “There are no matches that India is playing till maybe June, so there really is no question of any pay cuts for the players. Like with any sport, if you don’t play you don’t get paid and that’s what will happen.”

He took a dog at Malhotra questioning his authority for making such statement. “What was amusing though was to read that the president of the Indian Cricketers Association has said that there should be pay cuts for the India internationals and the first- class players too. One can understand him trying to curry favour with the BCCI but with whose authority is he talking about the cuts is the question,” he wrote.

He added, “The current India internationals and the first- class players are not members of the players’ body so he can’t be speaking on their behalf. It’s easy to talk about taking pay cuts if it doesn’t hurt your own pocket.”

Almost all sporting events across the globe have either been called off or postponed in light of the coronavirus pandemic. Several football clubs across Europe are expected to take the hit with few announcing cut backs.

Global football icons including the likes of Lionel Messi, Cristiano Ronaldo among others who have voluntarily accepted massive reduction in their wages to help clubs tide over the financial storm. 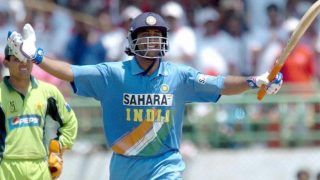