While Delport has suggested meat to be the ingredient for a player to be a dangerous power-hitter, there are some who have thought otherwise and have turned vegan. 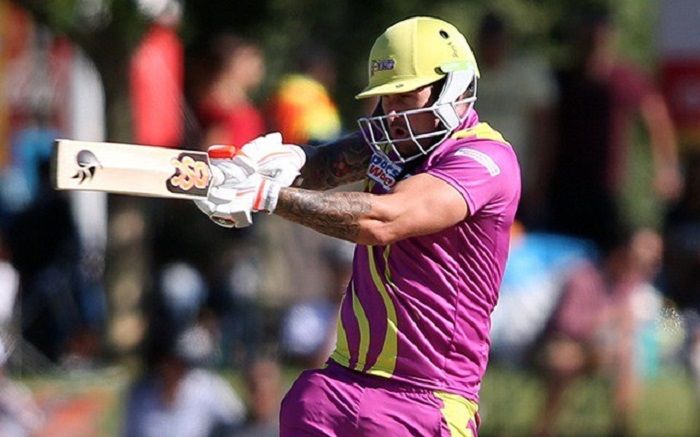 Being physically tough is paramount for any sport, particularly in cricket where diet too plays an instrumental role in a player’s fitness regime. In keeping with the same thought, South Africa batsman Cameron Delport feels eating meat increases a player’s muscle strength drastically and has suggested the Bangladeshi cricketers to increase their meat consumption to grow their power-hitting ability in the shortest format of the game.

“Eat more meat (to hit over the boundary line),” said Delport, who plays for Rangpur Rangers in the ongoing Bangladesh Premier League.

“I suppose work hard that comes with dedication and being fit. You have got to work hard and practice and the result will come,” CricFrenzy quoted Delport as saying.

Plenty of South African players are involved in the Bangladesh Premier League, Mzansi Super League and will next be seen in the upcoming Indian Premier League (IPL) 2020. And Delport felt his countrymen are usually better power-hitters because they learn to play the sport playing in true bounce.

While Delport has suggested meat to be the ingredient for a player to be a dangerous power-hitter, there are some who have thought otherwise and have turned vegan. India skipper Virat Kohli has also spoken several times that how turning vegetarian changed his life. 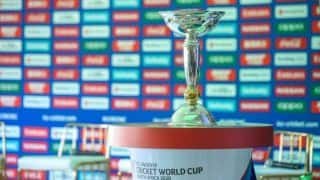