Eleventh-Hour Deal Gets Joe Root's Nod, Ashes to go Ahead As Planned: Reports

Eleventh-Hour Deal Gets Joe Root's Nod, Ashes to go Ahead As Planned: Reports

The suspense over whether the England cricket team will travel to Australia for the five-match Ashes series seems to be all but over with reports suggesting that skipper Joe Root has confirmed he would travel Down Under for the series. 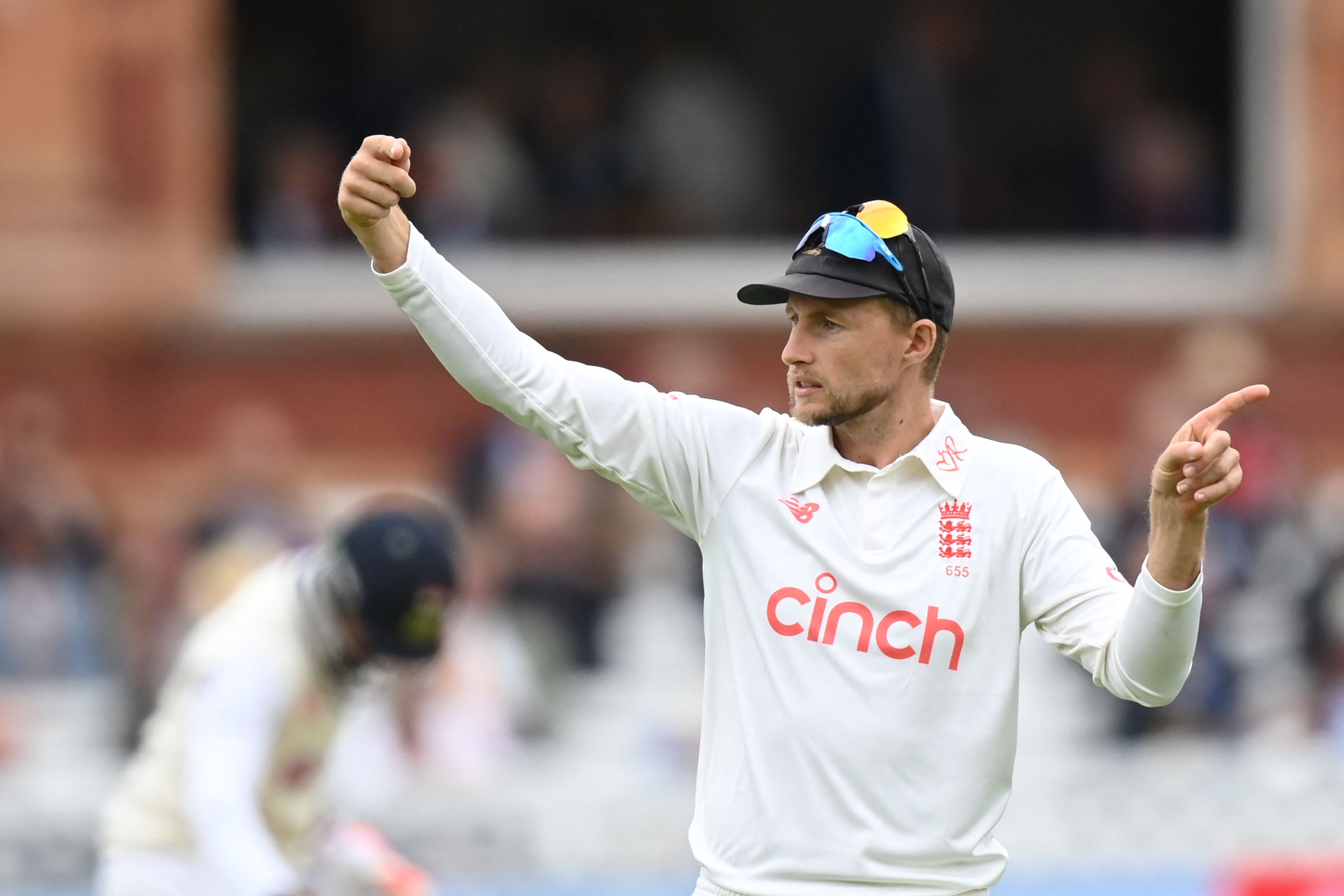 Sydney: England’s tour down under to play the Ashes which was on the verge of getting cancelled seems to be getting back on track with the England and Wales Cricket Board (ECB) all set to send a strong squad for the series later this year. There are reports suggesting that England skipper Joe Root has confirmed his availability for the tour and the rest of the England players who were apprehensive in touring will soon follow suit.

UK’s Telegraph newspaper said on Wednesday that though no official statement has been released yet, the “formal go-ahead will be given later this week after an eleventh-hour deal was struck,” reported sen.com.au.

The report in Sen quoting the English newspaper said that, “Both Cricket Australia and the ECB (England and Wales Cricket Board) have been negotiating strict quarantine requirements for weeks after England players raised concerns that their families wouldn’t be able to travel to Australia for Christmas and New Year’s.

“Root’s decision reportedly came after a deal was struck to allow players’ families to quarantine in a resort in Victoria’s Yarra Valley which has been booked for their own personal use, avoiding a harsher hotel quarantine stay,” Sen quoted Telegraph as saying.

Hectic discussions have been going on between the ECB and CA and, as recently as October 4, the two boards had a long video conference where the England touring party along with the England and Wales Cricket Board (ECB) officials were briefed on what to expect during the 11-week-long tour, involving five Tests.

Several cricketers have expressed apprehensions over the tough quarantine rules and whether they can bring their families along on the long tour. To lessen the mental stress, England players have sought to travel with their families for the Ashes, a move that was opposed by the Australian government which has imposed strict travel restrictions on visitors due to the Covid-19 pandemic.

Even UK Prime Minister Boris Johnson had stepped in on behalf of his country’s cricketers and pleaded for the families to be allowed to travel to Australia with the players to lessen the stress caused by staying away from the family during Christmas.

But now it is learnt that Root “has committed to the series” and that other cricketers, who had voiced their concerns earlier, would follow suit, which will allow the ECB to select a strong squad for the tour, commencing in December. 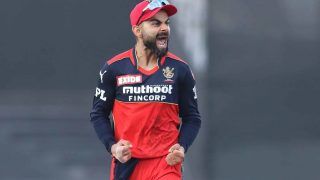 IPL 2021: With RCB Having Qualified For Playoffs, Will Virat Kohli Take Rest Against SRH? 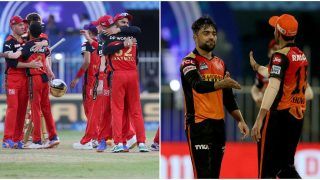