Vijay described the 29-year-old Perry as beautiful and said he would love to have dinner with her during an interview via Instagram last month. 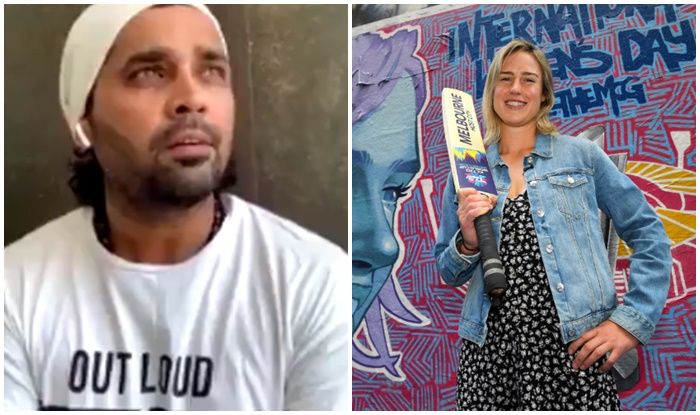 Rated as one of the finest and an extremely talented all-rounder in the world at the moment – Ellyse Perry is a popular name in women’s cricket. Perry has been the backbone of Australia women’s cricket team and has produced several match-winning performances for the side both with bat and ball. However, like her fellow sportspersons – Perry is also currently spending time at home due to the Coronavirus outbreak.

Making the most of her free time, the 29-year-old was involved in a live session with TV presenter Ridhima Pathak where she spoke in detail about the various facets of the sport and discussed her routine in the lockdown. During the chat, Perry also offered a cheeky reply to India batsman Murali Vijay who had earlier expressed his wish to have dinner with the Australian.

Vijay was asked who he would like to have dinner within an Instagram live chat with television presenter Rupha Ramani for his Indian Premier League franchise Chennai Super Kings.

“Ellyse Perry. I want to have dinner with her. She is so beautiful. And Shikhar Dhawan any day. He is a fun guy. Just that he will speak Hindi, and I will be conversing in Tamil,” he said.

Perry was part of the Australian team that went on to win the women’s T20 World Cup for the fifth time earlier in the year. Perry, however, missed the final against India due to injury. 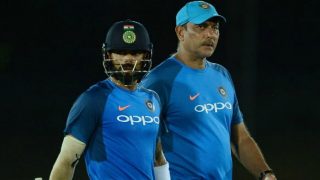 India's World Championship-Winning Team of 1985 Can Give Virat Kohli-Led Side 'A Run For Their Money', Says Ravi Shastri

Marnus Labuschagne on Banning Use of Saliva in Cricket, Says Players Must be Adaptable to New Laws