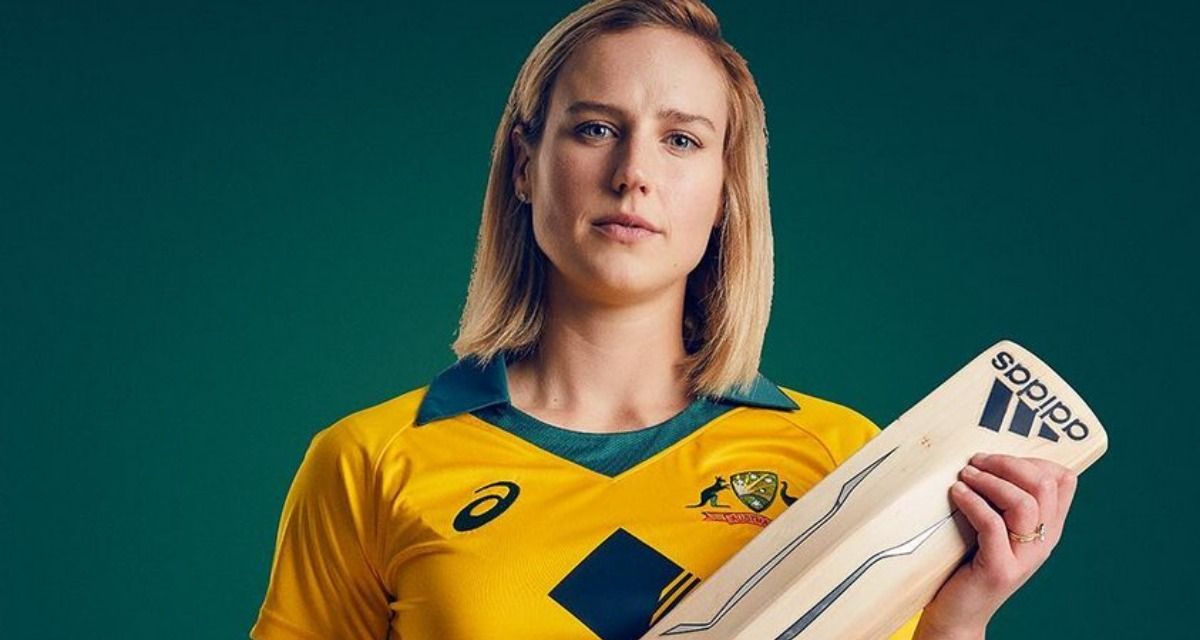 Mackay, Sep 19: Australian Women’s all-rounder Ellyse Perry believes that the Board of Control for Cricket in India should go for a Women’s IPL as that’s the way forward and the new frontier. The Big Bash league and The Hundred have brought in the women’s game in their format and has been pretty successful.

The second leg of IPL 2021 resumes in the UAE on Sunday. Since its inception in 2008, the IPL has become the most extravagant T20 league in the world. But the women’s version of the league has been confined to three editions of an exhibition tournament named “Women’s T20 Challenge” since 2018. This year’s edition has been postponed due to Covid-19 with no decision on re-scheduled dates though BCCI President Sourav Ganguly once mentioned about having seven to eight teams in the women’s league.

“I know there’s been a lot of dabbling with it in terms of exhibition IPL matches for women. So, at some point it’s about pulling the trigger and putting together a full competition and hopefully that’s not too far off. I’m sure the Indian girls would absolutely love that to be the case,” Ellyse was quoted as saying by The Sydney Morning Herald on Sunday.

“It’s been wonderful having a number of them playing in the WBBL over the last few years. At this stage it’s looking like they’ll be involved again this year, so reciprocally it’d be wonderful to be involved in a competition over there. The IPL takes precedence in men’s cricket and I think it’s got the capacity to be just as big in many ways in the women’s game,” added Ellyse.

Australian players participated in women’s T20 Challenge in 2018, before missing out on the 2019 and 2020 editions. Indian players have been present in the WBBL and took part in the The Hundred this year when many Australians pulled out. The 30-year-old Ellyse mentioned that starting cricket leagues for women brings wonderful opportunities in terms of business, entertainment and growing the sport in the world.

“I actually think it is even more so an encouragement for other boards to seriously look at introducing professional women’s T20 competitions, particularly the BCCI and a full IPL for women. Because there is a wonderful opportunity there and it’s increasingly becoming a great commercial opportunity for cricket boards to bring in a women’s side of the competition,” she said.

“Not just from a spectacle or entertainment point of view, but also because growing the game in their country and getting more young girls playing cricket and being involved is so important to the viability of the sport in the future. So, to me that’s the role that those competitions play and it’s really wonderful to see how much time and support and investment Cricket Australia have put into the WBBL and also the ECB with The Hundred and before that the Super League. The more we can have these competitions spring up around the world, I think it’s fair to say the next frontier is an IPL,” concluded Ellyse. 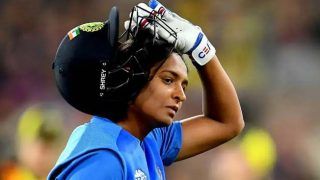 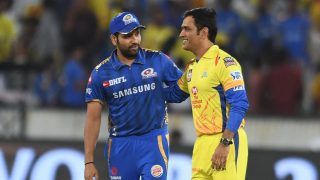