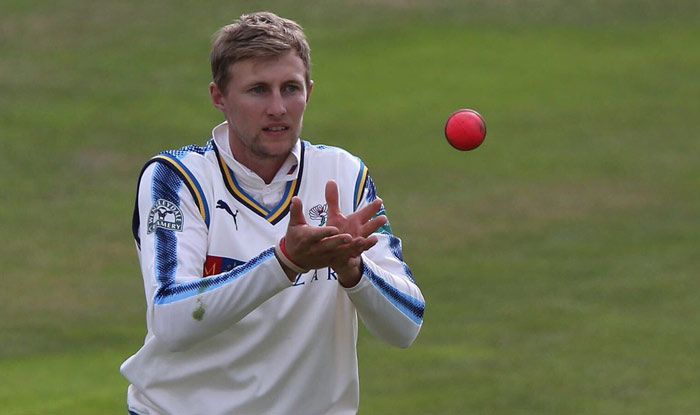 England has left out Joe Denly for the second #raisethebat Test against the West Indies with captain Joe Root returning to the fold after missing the first Test which the hosts lost.

Regular Test skipper Root missed England’s four-wicket loss at The Ageas Bowl last week to attend the birth of his second child. Zak Crawley — who stepped in for Root — retained his place while Denly was axed for his poor form, as per a Sky Sports report.

The 22-year old Crawley scored 76 in England’s second innings in Southampton while Denly, 34, managed scores of 18 and 29 only.

Root told reporters on Wednesday as quoted by Sky Sports: “It’s never an easy decision, never easy having to leave someone out. With Denly, he’s done a brilliant job for us over a period of time — he’s helped show our identity as a side and how we played moving forward.

“He’ll be as frustrated as anyone that he’s not been able to convert those opportunities. You watch Zak’s progression since he’s been involved in the team and his game has continued to get stronger.”

The second Test starts at the Old Trafford in Manchester on Thursday. 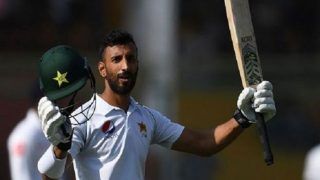 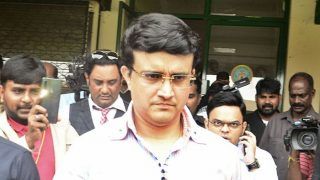