With Thursday's loss, England were knocked out of contention from the World Test championship final as they needed to beat India at-least by a margin of two Tests in the four-match series. 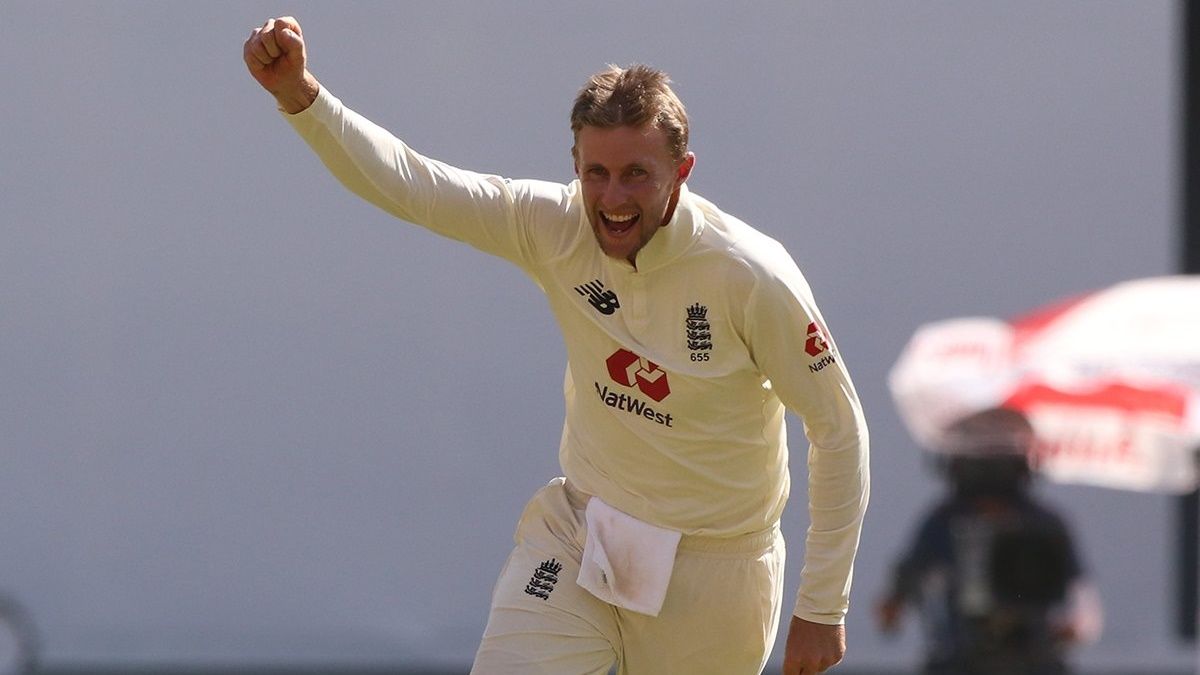 England captain Joe Root refused to put the blame on the Narendra Modi Stadium surface for the two-day finish of the pink-ball Test against India on Thursday. Instead of criticizing the pitch, Root rued their failure to capitalise on a good batting position in the first innings. After winning the toss, England were 74 for 2 before collapsing to 112 all-out. The visitors eventually lost the match by 10 wickets inside two days and also fell out of contention for a place in the World Test Championship final as a result.

The 30-year-old Root further added that it is up to the ICC, and not the players, to decide whether the ‘difficult’ Motera pitch is suitable for Test cricket after his side was crushed in a low-scoring day-nighter.

“Having won the toss and batted first, we felt like we got ourselves in a pretty good position there and we just didn’t capitalise on it,” Root said at the post match presentation.. “You get to that sort of position, you really want to make it count. Had we even got 250 on that wicket, that would have been a really good score.”

“A week like this doesn’t define us as a team. We know what we’re capable of doing. We’ll come back and use this week as a motivation going into the last game,” he added.

Root refused to blame the surface for England’s batting woes after the team folded for 112 and 81 in its two innings. But he said it is the ICC that should consider the suitability of the pitch for Test cricket.

“I think that this surface, it’s a very challenging one, is a very difficult one to play on. It is not for players to decide whether it is fit for purpose or not and that is upto the ICC,” said Root, who took a career-best five-wicket haul during India’s first innings.

“As players we are going to try and counter what is in front of us as best as we can,” he added.

Root said the pink ball became a huge factor on the pitch given the brilliant performance by left-arm spinner Axar Patel. “The ball was quite a big factor on this wicket. The plastic coating and the hardness of the seam compared to the red SG ball meant it almost gathered pace off the wicket. A lot of the dismissals on both teams were actually due to beaten for pace (and) not beaten on the inside.

“And credit to Axar in particular. He utilised and exploited that exceptionally well and found a good method on that surface, which made it very challenging,” he added.

Patel – 6/38 and 5/32 – and Ravichandran Ashwin – 3/26 and 4/48 – wreaked havoc on the surface and Root said his side will have to find a way to be better. “We have got to get better and we are going to keep looking to find a way to scoring runs on surfaces like this,” Root said.

Root was also asked whether ICC should take over pitches if it was conducting the World Test Championship, to which he said that was a decision for the ICC to make.

“That is something the ICC will look at and that is the decision they will have to make. There is always going to (be) slight home advantage. The decision is there for the ICC to make.

Root, who bagged his five-wicket haul in the second innings, played a crucial role in triggering India’s collapse from 99 for 3 to 145 all-out.

“Yeah, I think it sort of sums up the wicket slightly if I can get five wickets on that. Obviously it gives a fair amount of spin. To look back now, having lost the game, the five-for wasn’t enjoyable.”

With Thursday’s loss, England were knocked out of contention from the World Test championship final as they needed to beat India at-least by a margin of two Tests in the four-match series.

The fourth and the final Test will be played at the same venue from March 4. 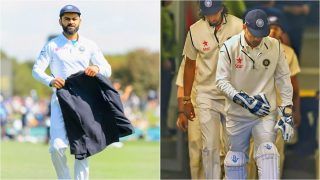