The news also comes as a worry for England's national team that has recently seen a slew of injuries to their quick bowlers. 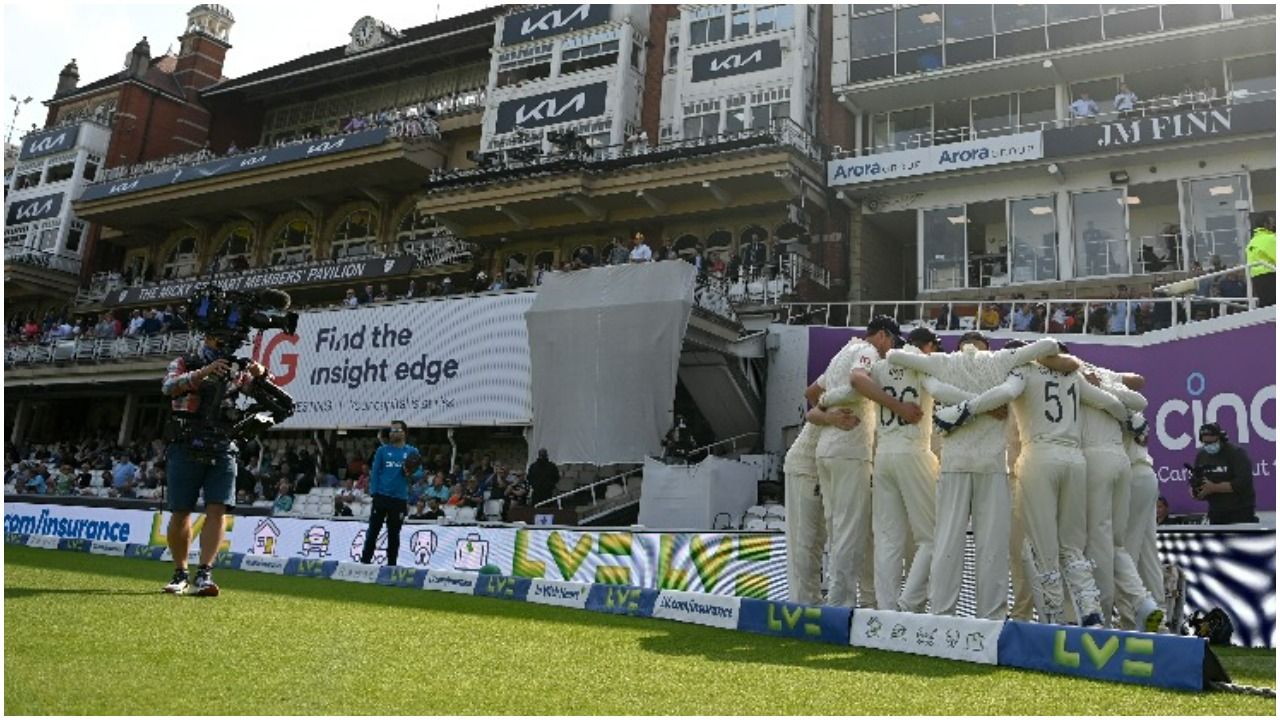 The England & Wales Cricket Board (ECB) said in a statement,”After being diagnosed with a stress fracture to the lower back, England and Sussex seamer Jofra Archer has been ruled out for the rest of the season,”

The worst part is that he is indefinitely out of competitive cricket as the ECB has not set any specific time-frame for his return.

“No time-frame has been set for his return. A management plan will be determined following further specialist opinion over the coming days.”

India are scheduled to play a Test match (carry over from previous series) along with six white-ball games in the month of July.

The 27-year-old Jofra, who last played international cricket in March 2021 in an away series against India, had undergone an elbow surgery and then made a comeback to county cricket for Sussex before suffering a stress fracture.

The last competitive match that he played was a T20 game against Kent at Hove.

The Barbados-born Jofra has so far played 42 international matches for England across three formats and has 86 wickets to his credit.

The news also comes as a worry for England’s national team that has recently seen a slew of injuries to their quick bowlers.

The ECB was already concerned about the number of English fast bowlers suffering injuries, with Sam Curran, Chris Woakes, Ollie Robinson, Mark Wood, Olly Stone, Saqib Mahmood and Matthew Fisher among the seamers who were not considered for selection for the first Test squad of the summer. 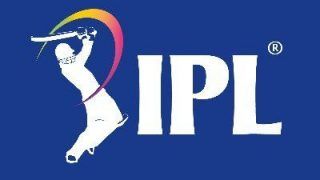 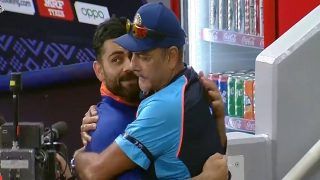