James Anderson has been a consistent performer for England. 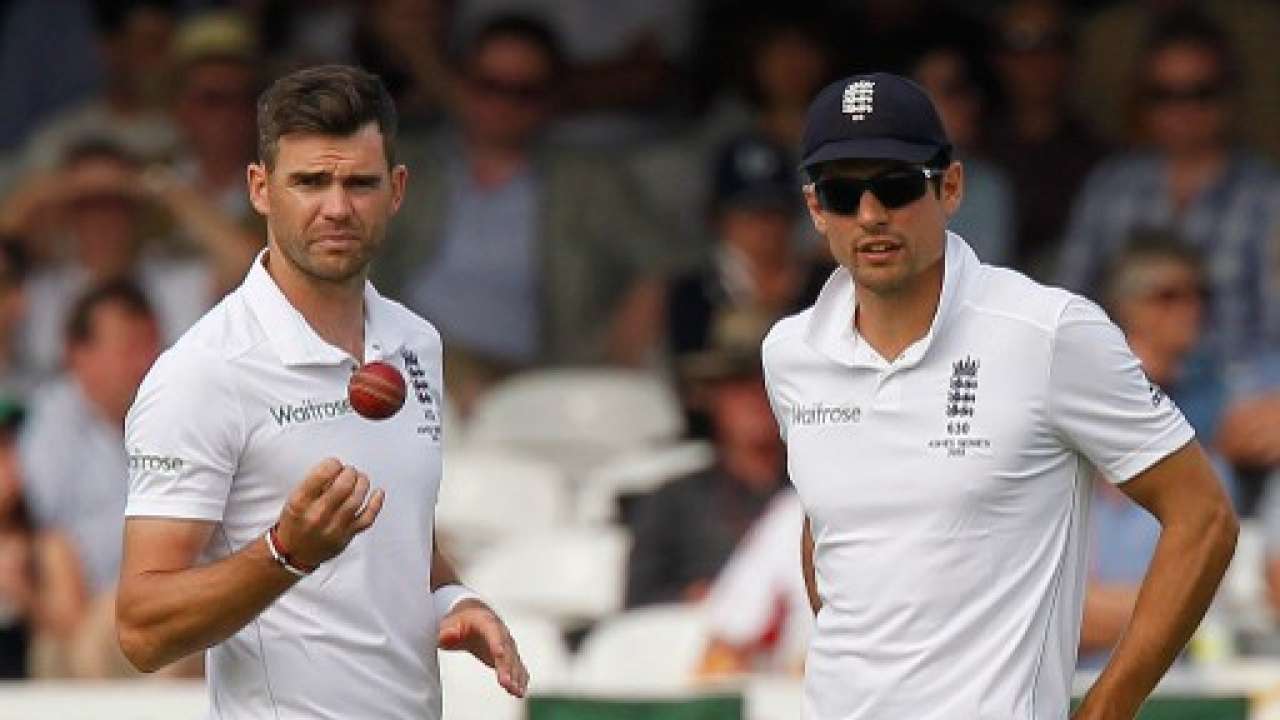 Anderson is one of the most successful fast bowlers in Test cricket as he has scalped 616 wickets in 161 Test matches at an impressive average of 26.59. The veteran fast bowler has kept his fitness at the top level as it is not easy for a fast bowler to play these many matches in the Test format.

In fact, it won’t be a huge surprise if Anderson’s record of most matches as a fast bowler is never broken by any player in modern-day cricket where the players are continuously playing three forms of the game.

Anderson is well known to swing the ball both ways and has savoured great success in the English conditions, which suit his bowling. The fast bowler had scalped two wickets in the opening Test against New Zealand.

“I can’t believe I have got this far,” Anderson told BBC Sport. “It’s been an amazing journey.” Anderson added: “I’m lucky that I have got a body that can cope with the rigours of bowling.

“I do work hard at my fitness and my skills. It also has the hunger to turn up every day to try to get better. That is all I’ve done since I became a professional and that will hopefully continue for a few more years yet.”

Meanwhile, New Zealand had dominated the first Test match against England and thus the hosts will look to make a solid comeback. The Kiwis have made as many as six changes to their playing XI whereas England skipper Joe Root won the toss and he has decided to bat first. 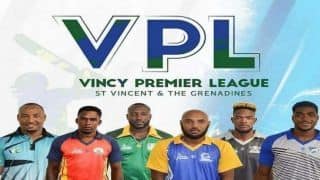 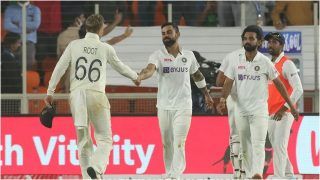