It also said that the four-day warm-up game against Sussex will go ahead as scheduled, adding that all other members of the touring party had tested negative. 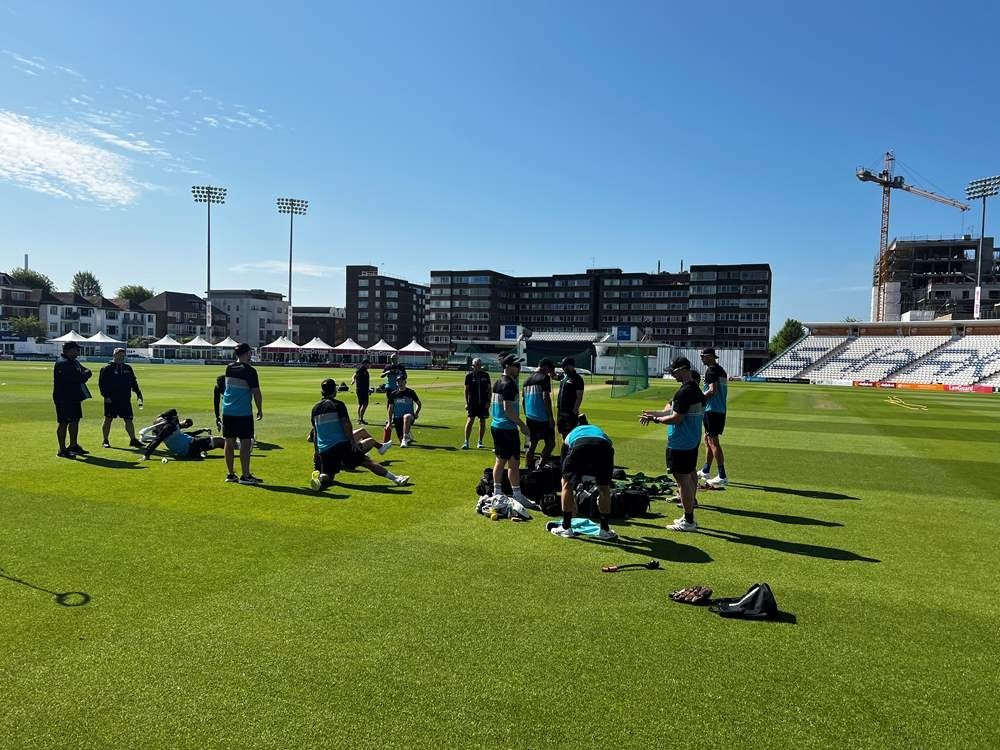 London: COVID strikes cricket yet again as three members of the New Zealand touring have tested positive ahead of the England tour. Top-order batter Henry Nicholls, right-arm pacer Blair Tickner and bowling coach Shane Jurgensen have tested positive for the virus and will be in five days of hotel room isolation.

A statement issued by New Zealand Cricket (NZC) said on Friday that, “Three of the BLACKCAPS touring party are in isolation after testing positive for Covid-19 on the morning of the first warm-up match against Sussex in Brighton.

It also said that the four-day warm-up game against Sussex will go ahead as scheduled, adding that all other members of the touring party had tested negative.

“The remainder of the tour party have now all been tested and returned negative results. The four-day warm-up match will go ahead as planned,” said NZC.

New Zealand will play a second warm-up against County Select XI from May 26-29 before the Lord’s Test. The teams will then face off in the second Test at Trent Bridge (June 10-14), followed by the final game at Headingley (June 23-27). 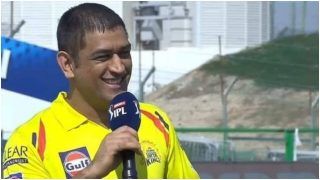 IPL 2022: 'Definitely Not' Trends on Twitter as CSK Captain MS Dhoni And Co Gets Ready For RR Challenge | SEE POSTS 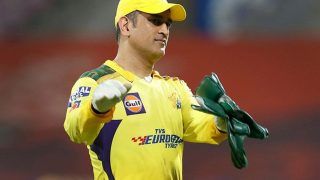 From Definitely Not To Definitely Playing Next Year: MS Dhoni Ends Speculation On IPL Future With CSK